WASHINGTON, Oct. 30 (Yonhap) -- A U.S. congressional committee on Wednesday passed a bill calling for U.S. efforts to reunite Korean-Americans with their family members in North Korea.

The Divided Families Reunification Act, introduced by Rep. Grace Meng (D-NY), passed through the House of Representatives Foreign Affairs Committee amid ongoing tensions between the U.S. and the North over the regime's nuclear weapons program. 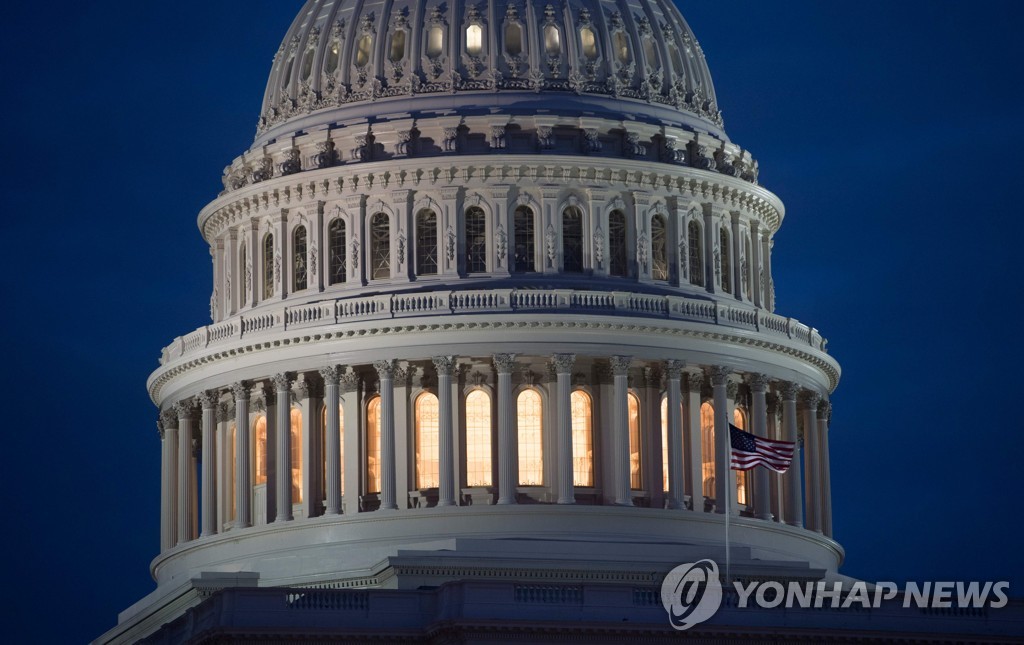 The bill requires the U.S. secretary of state and the U.S. special envoy on North Korea human rights issues to consult with the South Korean government and the Korean-American community on potential opportunities and efforts for reunions between Korean-Americans and their North Korean family members, who have been separated since the end of the 1950-53 Korean War.

It also requires them to submit reports on their consultations to Congress. The position of U.S. special envoy on North Korea human rights issues has been vacant since January 2017.

"The Korean War was a heart wrenching event that split the peninsula in two, forcing many families apart, and since then, family relations between both Koreas have been suspended in time," Meng said in a statement, noting that thousands of Korean-Americans have been separated from their relatives in the North since the war.

"Helping Korean Americans -- many who reside in Queens -- reunite with their family members in North Korea is a top priority of mine, and my bill would help them finally see their loved ones," she said, referring to her district in New York.

The South and the North have held more than 20 family reunion events since 2000, but Korean-Americans have not been included.

The bipartisan legislation has 36 co-sponsors and will be sent for a vote in the full House. A companion bill must also pass the Senate before it is enacted into law.