SEOUL, Oct. 31 (Yonhap) -- An All-Star outfielder and a hard-hitting second baseman lead the list of 24 players eligible for free agency this winter in South Korean baseball.

The Korea Baseball Organization (KBO) announced on Thursday that two dozen players will be able to declare free agency. They have until Sunday to either exercise or decline their rights to test the open market. The negotiating period opens on Monday.

Lotte Giants' outfielder Jeon Jun-woo should command some big money, should he enter free agency. The 33-year-old batted .301 with 22 home runs and 83 RBIs with 30 doubles, strong numbers across the board in a season when many hitters saw their power numbers dip drastically against the new, heavier official ball brought in to curb offensive explosion. 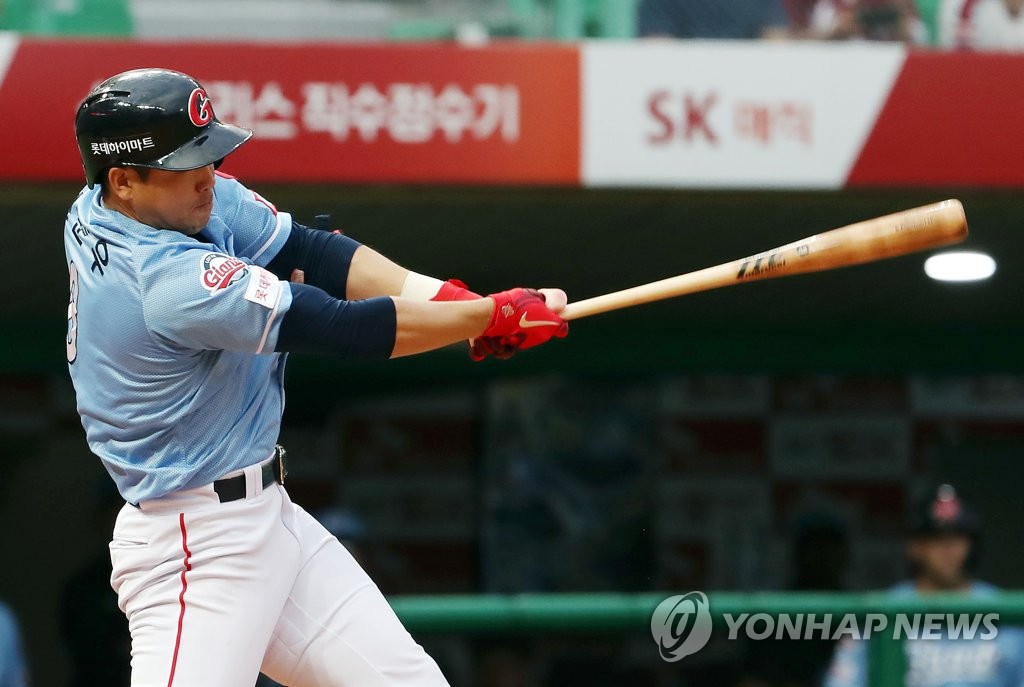 This was his third straight season of at least a .300 batting average. Jeon is a lifetime .294 hitter.

Kia Tigers' second baseman An Chi-hong could join Jeon in the market. The 29-year-old is one of those hitters whose counting stats suffered at the plate, with his home run total getting slashed from 23 in 2018 to just five in 2019. But An still hit a solid .315 and posted an on-base percentage of .380. An is a career .300 hitter.

Among others, NC Dinos' third baseman Park Sok-min will be eligible for free agency for the second time in his career, after his four-year deal with the Dinos expired at the end of this season.

Among pitchers, Hanwha Eagles' closer Jung Woo-ram, who ranked fourth in the KBO with 26 saves this year, can test the open market, as can the Giants' close Son Seung-lak, who was limited to nine saves this year after nine consecutive seasons of reaching double figures in saves.

The Eagles and the LG Twins tied for most free agency-eligible, players with four apiece. 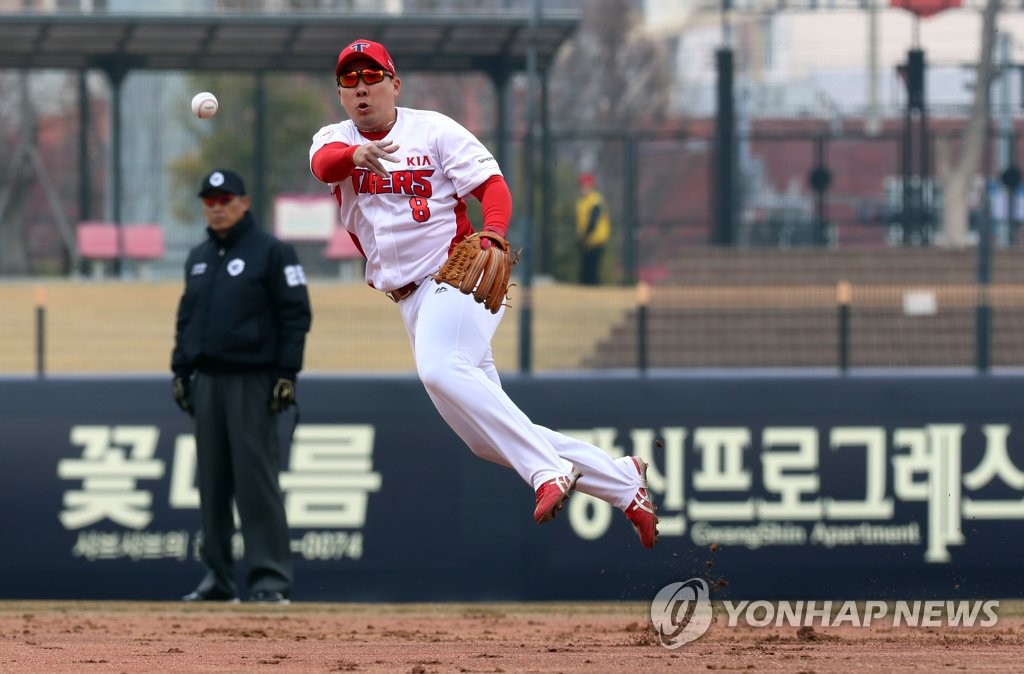 As the market officially opens on Monday, the KBO and general managers of the league's 10 teams will meet to discuss changes to the free agency system.

One proposed change is to divide free agents into three different classes based on their salaries over the three most recent seasons and to adjust the current compensation accordingly.

They will also discuss reducing the number of full seasons players must put in before becoming eligible for free agency. Currently, high school graduates must play nine full seasons, while players who join the KBO after college must play eight full seasons. Those terms would be eight and seven years, respectively, if the reduction is implemented.

Even if the league office and the teams reach an agreement on any changes, they likely won't come into effect until the 2020 offseason.