He did not elaborate on potential acquisition targets.

"We have focused on strengthening our presence in global markets by taking over companies mainly in China, Southeast Asia and the United States as we expect bigger mutual synergies in those regions going forward," Hong said Tuesday in an interview with Yonhap News Agency. 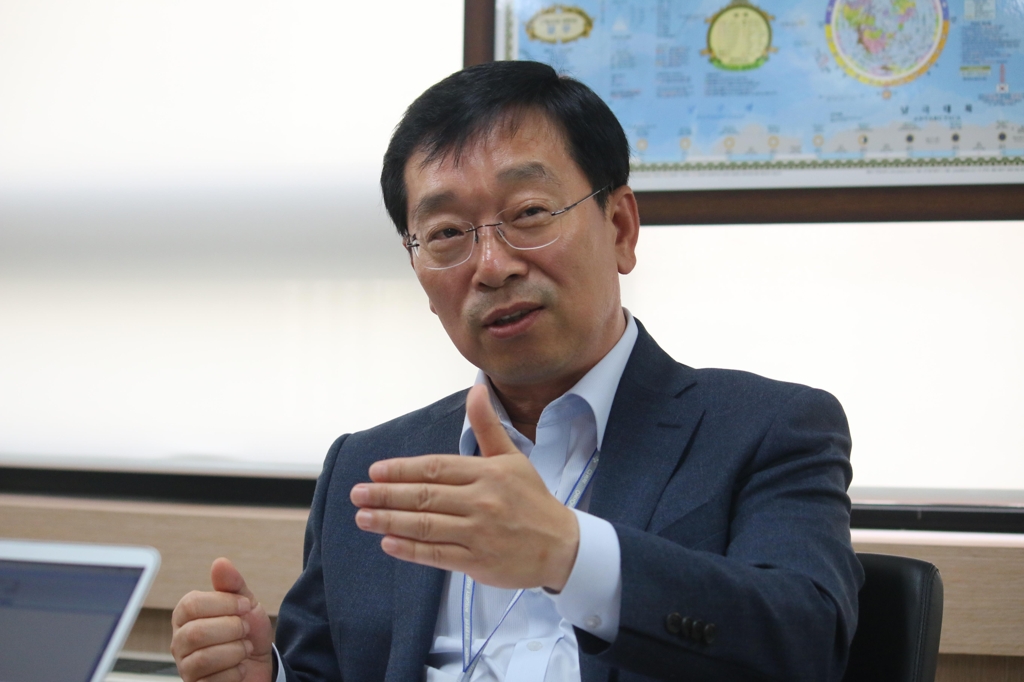 But net profit plunged 89 percent to 4.6 billion won from 41.57 billion won amid a slowing global economy and seasonal factors in the first quarter.

CJ Group acquired a controlling 40.16 percent stake in Korea Express Co. in December 2011 and changed the name into CJ Korea Express and then CJ Logistics. 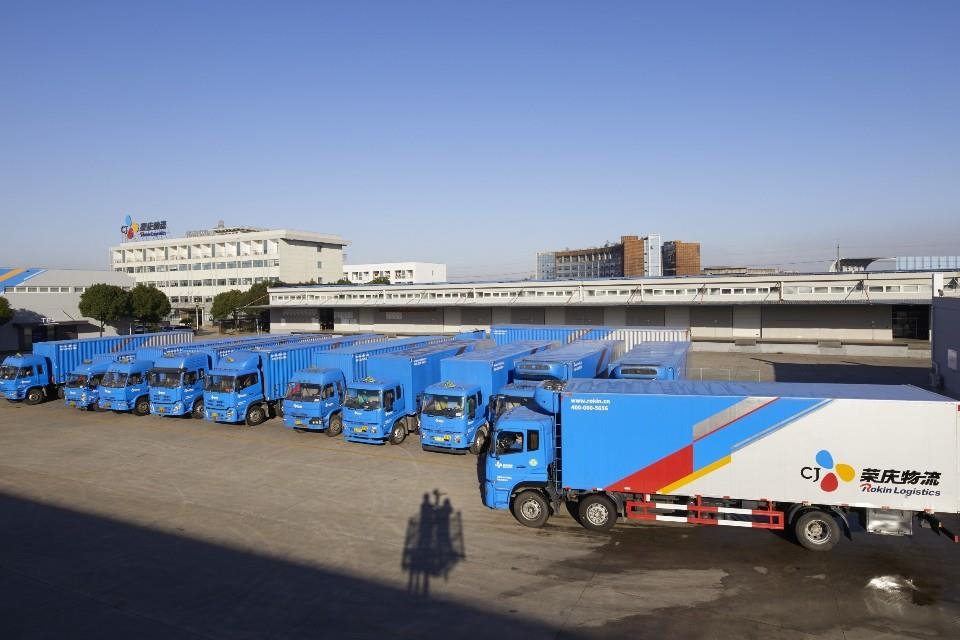