"We have expanded our presence in global markets by taking over logistics firms mainly in China, Southeast Asia and the United States as we expect bigger mutual synergies in those regions going forward," CJ Logistics Senior Vice President Hong Sung-yong told Yonhap News Agency on Thursday.

But the company now plans to focus on completing the post-merger integration with acquired companies and strengthening the competitiveness of its mainstay services, he said. 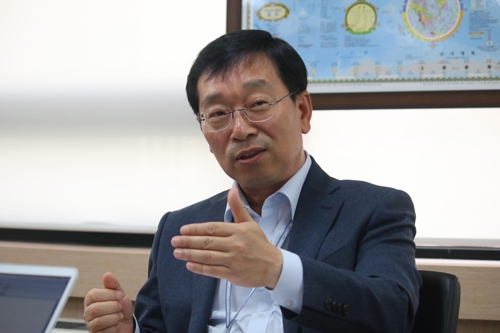 In an earlier interview with Yonhap on Tuesday, Hong said CJ Logistics will explore more acquisitions in advanced markets, such as the U.S. and Europe, to grow further.

His comments were revised as parent CJ Group released its revised M&A strategy, hours after Yonhap reported the previous interview on Thursday afternoon.

But net profit plunged 88 percent to 5.1 billion won from 43 billion won amid a slowing global economy and seasonal factors in the first quarter.

CJ Group acquired a controlling 40.16 percent stake in Korea Express Co. for 1.91 trillion won in December 2011 and changed the name to CJ Korea Express and then CJ Logistics. 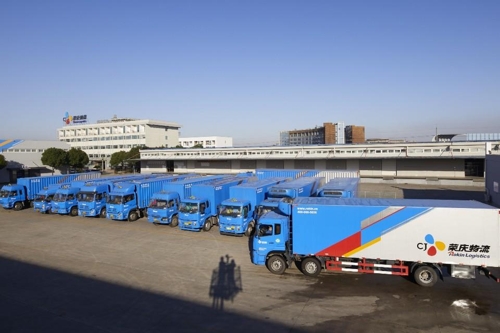