BTS has taken home the top MAMA prize for three years in a row through last year. 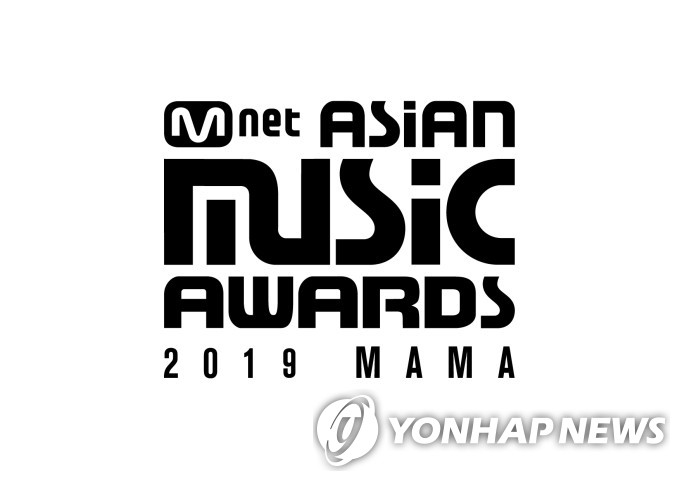 MAMA is the biggest K-pop festival in the Asian region and has played a major role in promoting K-pop outside of the home country.

This year's selection of Nagoya, however, is raising the eyebrows of many South Korean fans as the country is currently locked in one of the worst diplomatic rows with Japan over their shared history.

Japan has slapped a series of trade sanctions against South Korea, including the official removal of South Korea from its whitelist of trusted trade partners in August.

Against this backdrop, Nagoya became a symbol of the ongoing bilateral rows after Japan's Aichi Triennale art festival in the city abruptly excluded a Korean sculpture symbolizing Korean women sexually enslaved by Japanese soldiers during World War II from exhibition.

As the artistic censorship led to angry reactions in South Korea and beyond, the triennale brought back the girl statue and put it back up for show during the art event's final week from Oct. 8-14.