South Korea's exports have dropped for 11 consecutive months as of October. Such a drop has widely been attributed to a sharp decline in shipments of semiconductors, which used to account for nearly one quarter of the country's overall exports.

In the first nine months of the year, outbound shipments of semiconductors plunged 25.3 percent to some US$71.4 billion from $126.7 billion over the same period last year, according to the report from the Korea Institute for Industrial Economics & Trade.

The country's overall exports, on the other hand, slipped 9.8 percent on-year to about $406.1 billion over the cited period.

Despite such a large drop, the report insisted the country's semiconductor exports may have hit bottom in February and begun to rebound in July.

"Due to the characteristics of the semiconductor industry, a supply shortage is quickly removed by oversupply, which triggers a rapid drop in prices, but the DrameXchange Index (DXI) over the past year shows the index stopped its rapid decline in July and began a slow downward movement after a temporary increase in July," the report said.

"In 2020, the global market for semiconductors is expected to expand with the introduction of 5G communication services in earnest, along with an increase in demand for personal computers and development of new industrial sectors," it said. 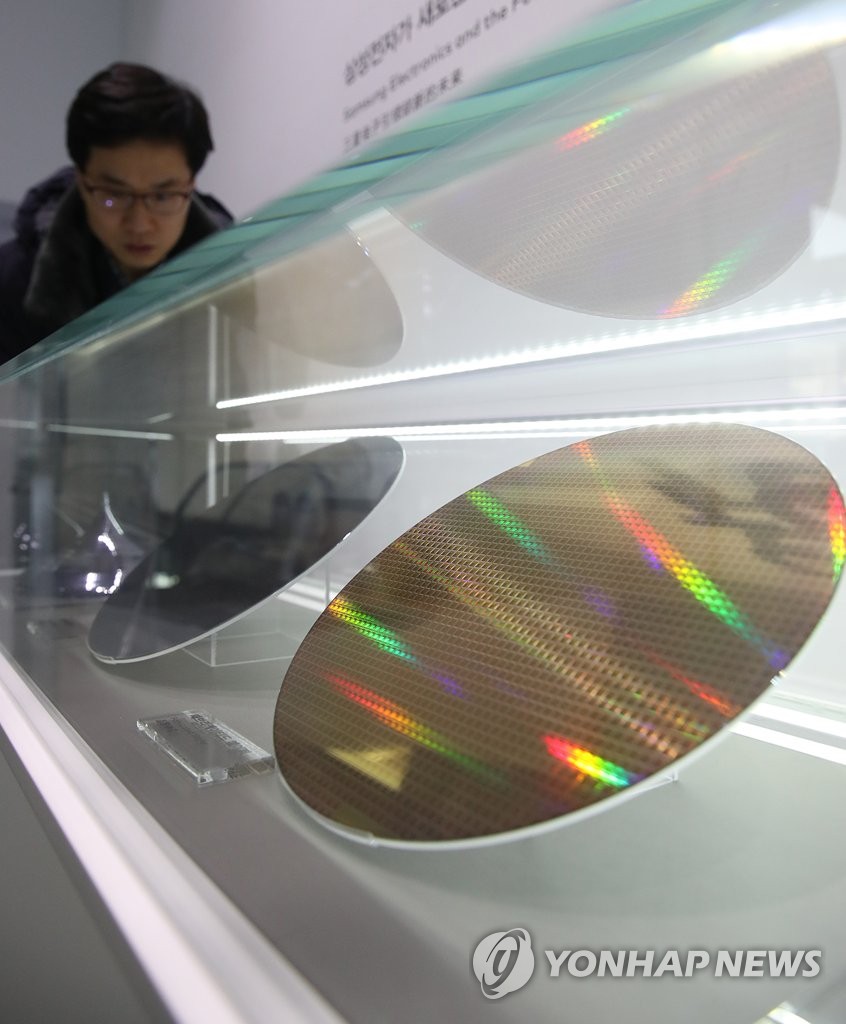