Moon was scheduled to visit Mexico from Nov. 13-14 for talks with President Andres Manuel Lopez Obrador on his way to Santiago for the annual APEC session.

His Mexico visit has been canceled "unavoidably" due to the Chilean government's withdrawal from hosting the APEC meeting, Cheong Wa Dae spokesperson, Ko Min-jung, said.

"The change of schedule has been made in consultations with the Mexican government, and the Mexican side has expressed its understanding," she added. 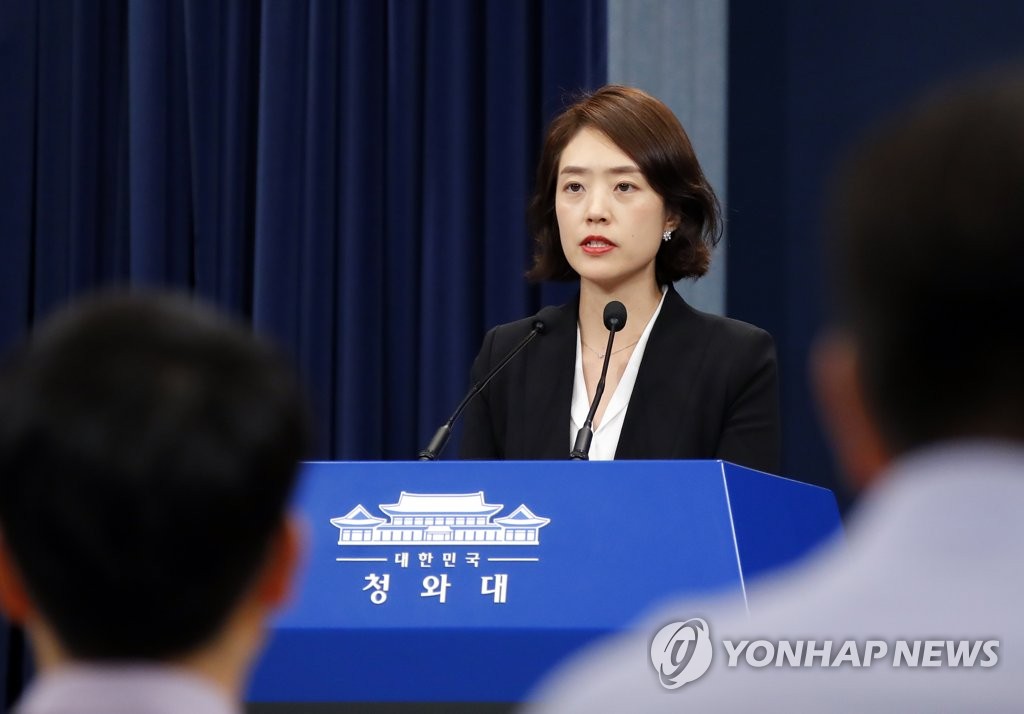