As a dancer, all she had to do was look after herself: trying to stay in good form and dancing well on stage.

But as a CEO and the leader of the company of 60 dancers, she has had to keep learning to take care of all 113 employees since she took the helm of UBC in 1995.

"As an active dancer, I'd thought that ballet was the most difficult thing in the world. But management is more difficult than dancing," Moon said in an interview with Yonhap News Agency on Friday. "Management is to govern others although I'm not good at governing myself." 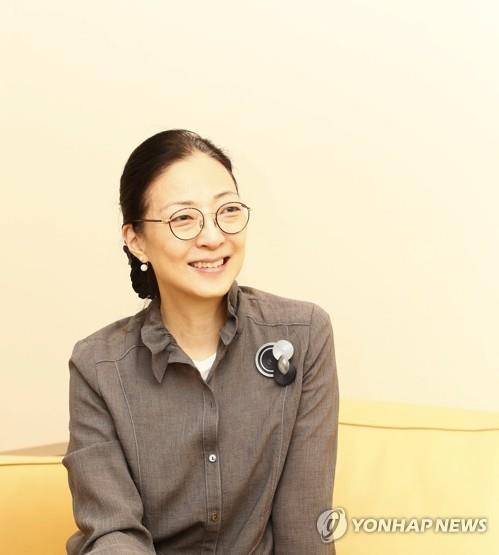 In the first few years, she underwent hard times as her introverted and shy disposition did not fit well with the typical image of charismatic leaders.

But she knew that her prudential and staid character could play a role in the ballet troupe even though she is not silver tongued.

"I don't like being in public. I want to remain invisible or support somebody in the back office," the 56-year old director said. "But I'm a well-organized person. This can help me become a servant leader."

She said her servant leadership aims to create an encouraging environment for her employees to develop and perform as highly as possible without standing in front of the group and pushing them to do it.

So she entrusts every performance-related task to the artistic director, Brian Yoo, who has been serving in the post for more than 10 years.

"I left everything to Director Yoo, including performances in Paris in June and our original repertoires in October. I have nothing to do with them," she said. "My goal is to make this company do far better without me."

Celebrating its 35th anniversary this year, UBC seems to be convincing the ballerina-turned-CEO that her goal has almost been achieved.

UBC performed "Swan Lake" in Paris in June as part of its world tour initiated by the French production company Val Prod, which invited UBC on their expense for the four performances. In October, the company's re-runs of its original series "The Love of Chunhyang" and "Shim Chung" in Seoul won rave reviews from local ballet fans.

Having stood back from directing for months, she watched the shows as an audience member and perfectly enjoyed them.

"I came out of the forest and saw it. It was different," she said. "I could see things that I hadn't detected when standing inside the forest. I finally knew this is a great and beautiful company."

Still, she has another dream. She hopes to create an infrastructure for the local ballet industry, where ballet companies, dancers and choreographers can support each other and bring about a circulation of talent and ideas.

"There are so many Korean ballet dancers across the world. Nearly all famous ballet troupes have at least one Korean dancer," she said. "But our country is not yet ready to embrace these world-class dancers when they retire."

Apart from the two big-name troupes of the Korean National Ballet and UBC, supporting and developing small ballet companies outside of Seoul will be a stepping stone for this cooperation and exchange, she noted. Local ballet theaters will grow well and keep developing creative content and providing competitive young dancers and choreographers, and retired ballerinas and ballerinos will take up posts as art directors or choreographers.

This is why she led the establishment of the Ballet STP Cooperative with four smaller private ballet companies, including Lee Won Kook Ballet and Wise Ballet Theater, to support each other and develop the industry as a whole.

"For the past 60 years, Korean ballet has focused on developing individual dancers and ballet companies," she said. "Now we have a number of star dancers performing on the global stage. It is time to think about ways to use their skills and experience." 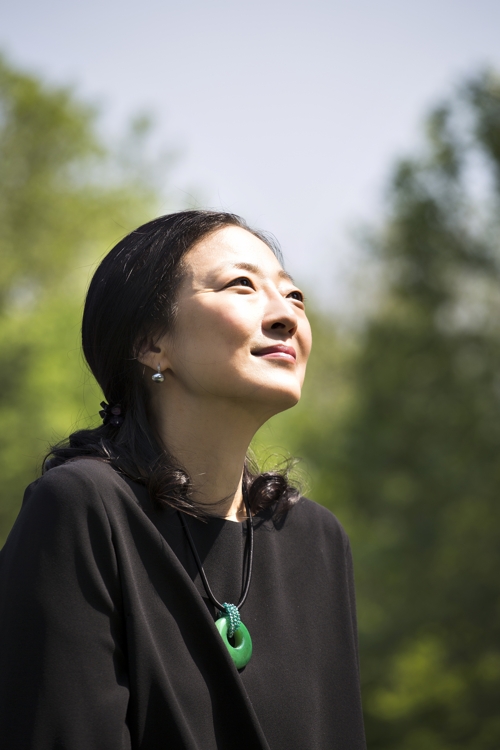