SEOUL, Nov. 1 (Yonhap) -- Lotte Chemical Corp., a major chemical firm in South Korea, said Friday its third-quarter net profit more than halved from a year earlier due largely to a slump in its aromatics business.

Net profit stood at 214 billion won (US$183 million) on a consolidated basis in the July-September period, down 53 percent from 454.4 billion won a year earlier, the company said in a regulatory filing.

Lotte Chemical said its olefin business posted an operating profit of 210.2 billion won in the third quarter, a 32 percent drop from a year earlier.

The company said its profitability in the fourth quarter is likely to face downward pressure due to regular maintenance of their production facilities and sluggish improvement in product margins following a supply increase in the market. 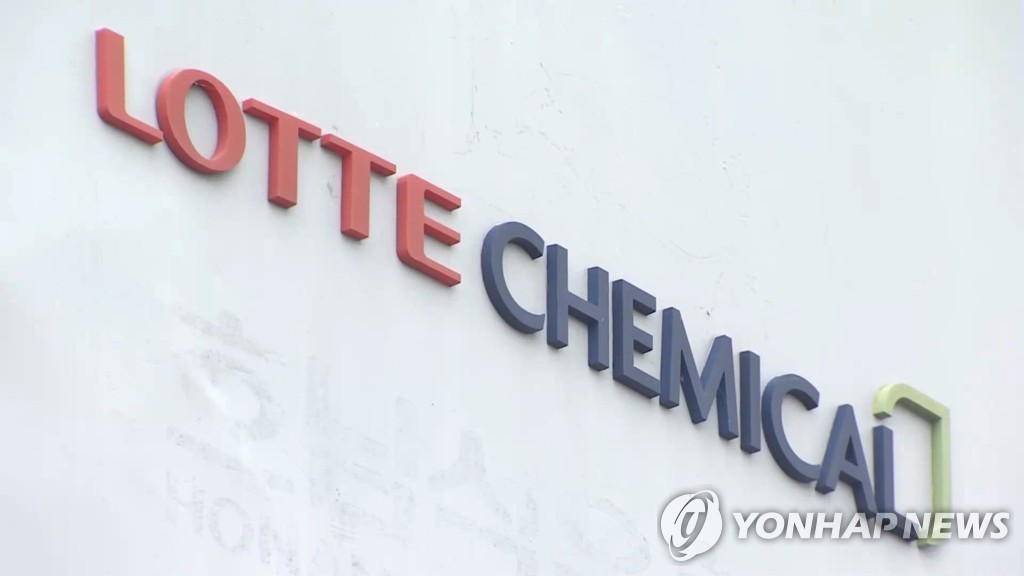