SEOUL, Nov. 3 (Yonhap) -- South Korea's antitrust chief has said she is in favor of new services and other disruptive innovation amid renewed controversy over a recent indictment of executives at the operator of a ride-hailing business.

Joh Sung-wook, the chairperson of the Fair Trade Commission (FTC), said rental van-hailing service Tada has a positive effect in terms of boosting competition in a country where there had been no alternative to the taxi industry.

"The FTC should have talked about the market-friendly aspects and effects in terms of competition when Tada was launched," Joh said Friday in an interview with Yonhap News Agency. 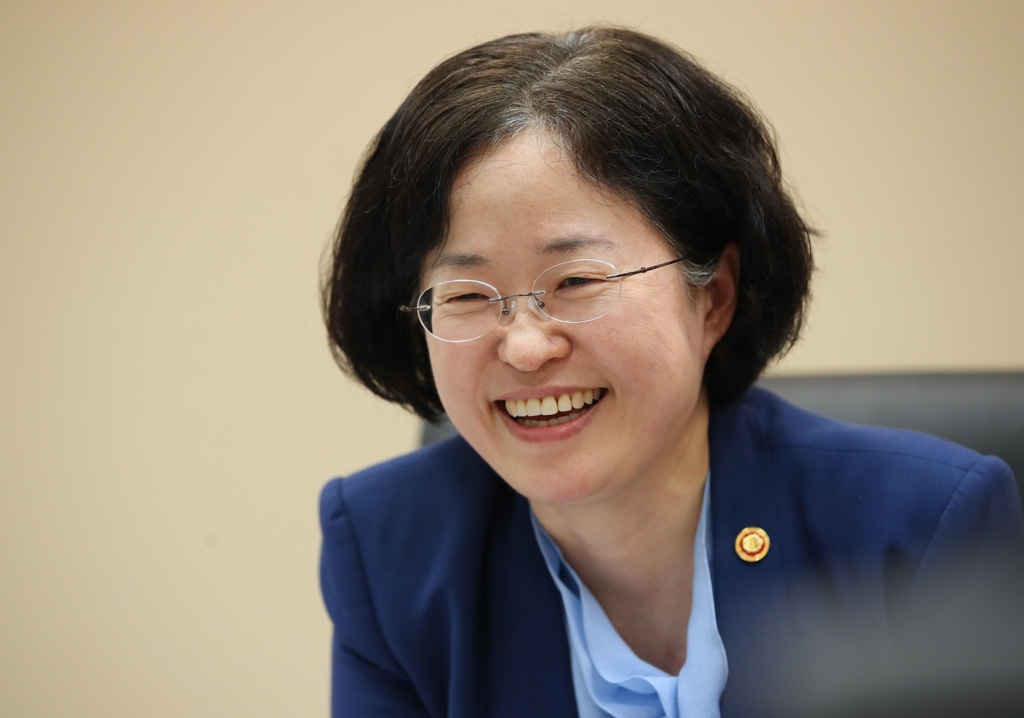 Joh took her job in September, almost a year after Tada was launched.

Tada -- which means "to ride" in Korean -- has rapidly grown to become South Korea's leading ride-offering service with over 1.2 million users, mostly in Seoul, which is home to one-fifth of South Korea's 51 million population.

But taxi drivers claimed that Tada threatens their livelihood and violates transportation law that forbids rented vehicles from offering rides in exchange for money.

At issue will be whether Tada should be considered as a type of rental car service or an illegal taxi service operating without a license. 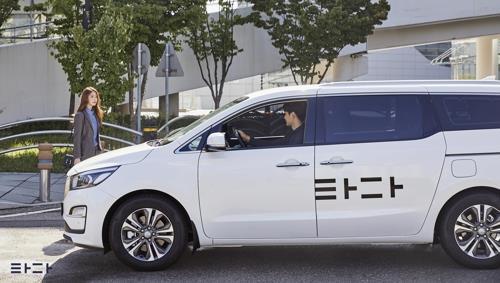 She said the antitrust regulator will also create a task force this month to better handle alleged unfair trade practices by platform firms and other tech companies.

In September, Apple Korea said it will submit revised voluntary corrective measures to try to win a consent decree that would end its legal dispute without going to court.

The South Korean unit of U.S. tech giant Apple Inc. is suspected of having required South Korean mobile phone carriers -- SK Telecom Co., KT Corp. and LG Uplus Corp. -- to pay the cost of television advertisements for its iPhones and their warranty costs.

But the commission has claimed that Apple holds a clear advantage over local mobile carriers and that shifting the cost of advertisements is only another means to squeeze the profits of the carriers.

Joh said the commission has a separate case against Apple over its alleged obstruction of the commission's probe into Apple. Apple said it had no comment on the issue.

Joh said conglomerates are a partner for South Korea's economic growth, but called on them to improve governance structure in a way to maximize corporate value.

"I think that corporate value of Hyundai Motor would go up if it improves its corporate governance," Joh said. She also said the same is true for Samsung Group, South Korea's largest family-run conglomerate whose flagship units include Samsung Electronics.

Chaebol -- large industrial conglomerates controlled by founding family members -- have been credited with driving South Korea's rapid economic growth from the ashes of the 1950-53 Korean War.

Still, chaebol have long been criticized for awarding lucrative business deals to their affiliates, which critics claim has distorted fair market competition and stripped smaller companies of business opportunities.

Joh said the commission is also closely monitoring medium-sized companies over the practice of awarding lucrative contracts to their subsidiaries.

South Korea has been pushing to crack down on unfair business practices and to level the playing field for smaller firms in a country that has been dominated by chaebol for decades.

"A fair (economy) has become an important issue as smaller companies did not receive the fruits of economic growth," Joh said, adding the policy toward a fair economy is a must for sustainable economic growth. 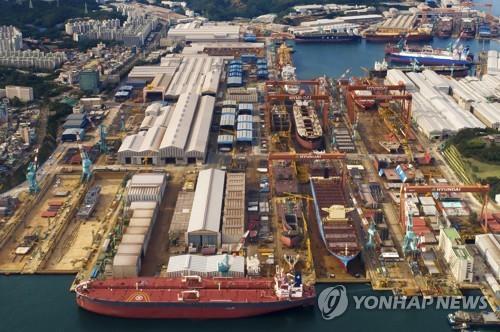 She said the commission will quickly decide whether to approve Hyundai Heavy Industries Group's takeover of Daewoo Shipbuilding & Marine Engineering Co. She neither gave a specific time frame nor any details.

The deal is subject to approval from antitrust regulators in other countries, including Japan, China, Singapore and the European Union.