The rescue helicopter, carrying seven people, including an injured person, crashed into the East Sea on Thursday night shortly after taking off from the easternmost islets of Dokdo. The rescue chopper had apparently been on a mission to save the patient from a fishing boat. 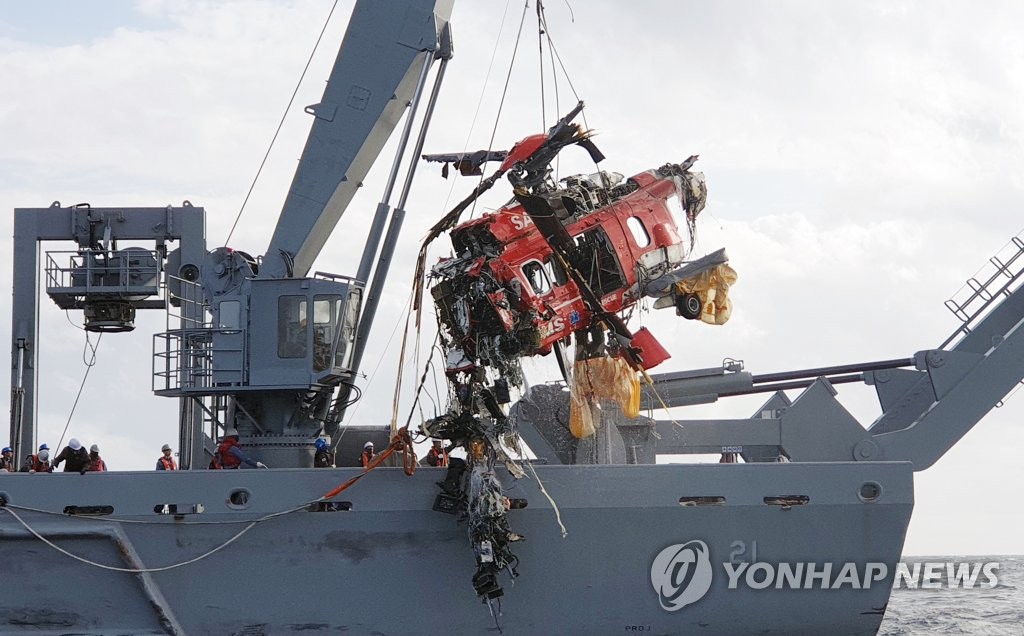 Following an overnight search involving 12 vessels and boats, including three civilian boats, as well as four helicopters in an area spanning 2,900 square meters around the crash location, rescue officials resumed search operations as of 7:30 a.m.

Two drones were also mobilized for the search operations, according to officials. 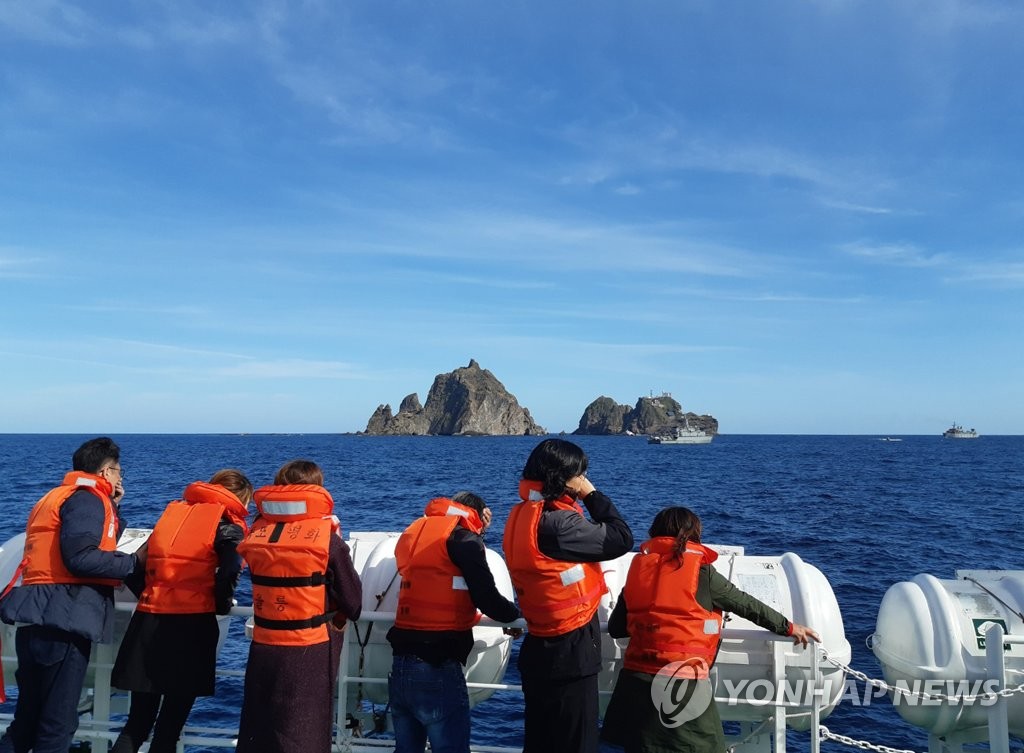 Efforts to salvage the helicopter and the missing people saw progress over the weekend as the Coast Guard on Saturday found two victims, whose bodies have since been retrieved and sent to their families.

DNA test results and fingerprint analysis showed that one of the victims was identified as the chopper's co-pilot, while the other was its chief mechanic, according to the Coast Guard.

Officials had initially announced another victim inside the fuselage would be lifted once the wreckage was lifted to a Navy vessel, but the third victim trapped inside the chopper's body was lost along with some damaged parts during the salvaging process.

The salvaged wreck will be moved to the port city of Pohang before it is delivered to Gimpo airport in western Seoul for further analysis. The exact cause of the accident has yet to be determined. 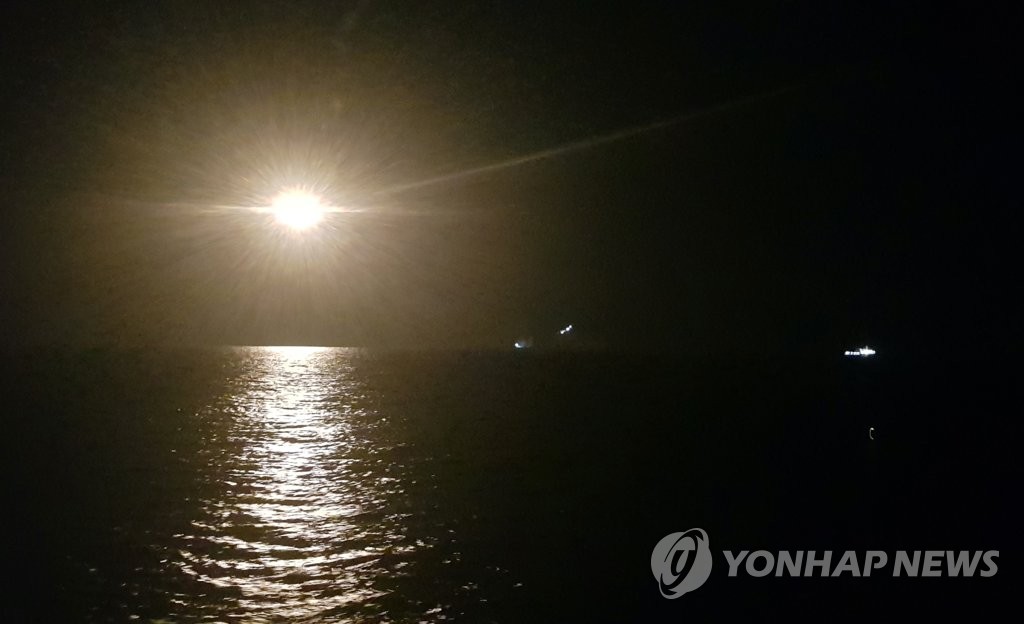 The transportation ministry, meanwhile, said it has launched a probe into the crash.

A team of five investigators have started looking into the crashed chopper's flight and maintenance records to identify the cause of the accident.

They also plan to look into its black box, which is currently unaccounted for.