But BTS did not attend the awards ceremony.

Founded in 1994, the MTV Europe Music Awards honor the most popular pop songs and music videos in Europe. 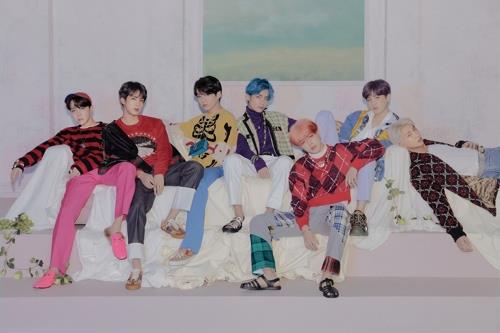