SEOUL, Nov. 4 (Yonhap) -- South Korean star actress Lee Young-ae said Monday that she expects her new film "Bring Me Home" to be a turning point in her acting career and her life as the mother of two children.

Rising to global stardom for her role in the smash-hit historical drama "Daejanggeum" (2003), Lee chose the mystery thriller as her first silver screen project in 14 years.

Her last appearance on the big screen was in Park Chan-wook's crime thriller film "Sympathy for Lady Vengeance" (2005), in which she played a revenge seeking single mother.

In "Bring Me Home," directed by Kim Seung-woo, she again took a role as a mother in search of her lost child who faces strong rejection from people in a small fishing village, including a police officer played by Yoo Jae-myung. 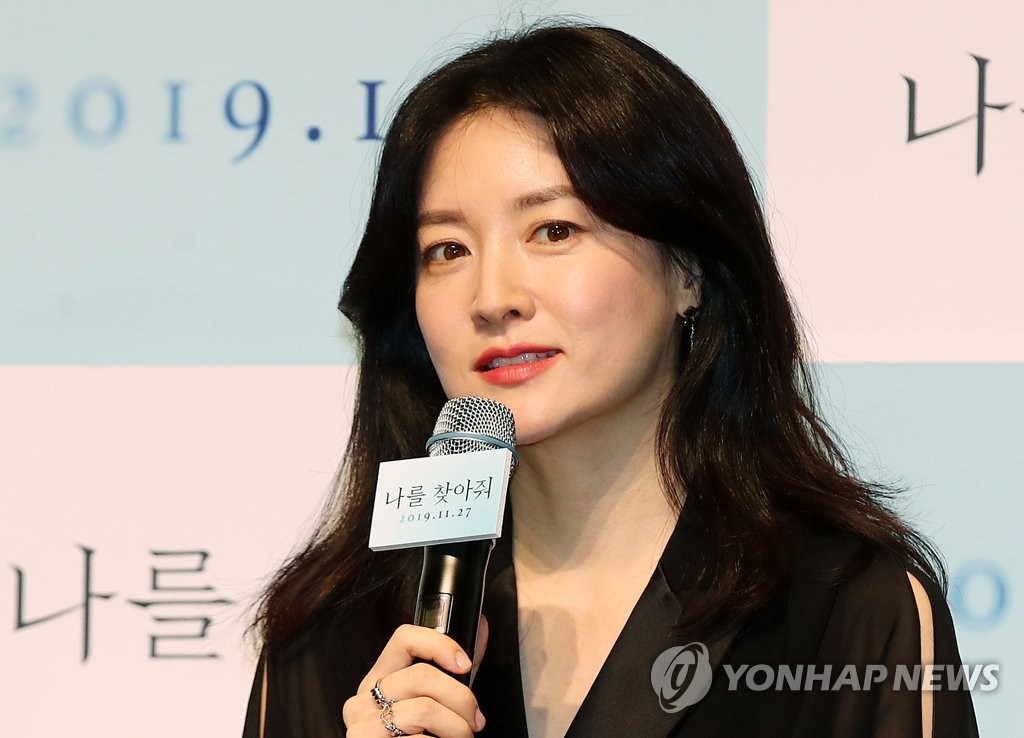 "Both in 'Sympathy for Lady Vengeance' and 'Bring Me Home,' I act in the role of a mother with a child," the 48-year old actress said in a press conference in Seoul. "But the difference between the two is that I've become a real mother."

In 2009, Lee married a Korean-American businessman and gave birth to twins, one boy and one girl, two years later.

She said as a real mother, she could feel and express more emotions multilaterally and painfully when playing her character in the movie.

"I've lived eight years as a mother. So I'm very curious to see how my feelings and emotions are presented in the movie," she said. "I expect that this film will be my turning point."

Moreover, her sense of motherhood has helped the veteran actress change her taste in films and dramas.

"Before marriage, (when selecting a film) I had focused on my roles and colors of the genre in a movie," she recalled. "But after becoming a mother, I want my films to exert a favorable influence upon people."

"Bring Me Home," which was invited to this year's Toronto International Film Festival, fits these criteria, she noted.

"It's a thriller, but it's warm. I like this piece as it's heart-moving," she said. "When I first saw the screenplay, I felt that this was a tightly knitted script. I was confident that this would be a film worth waiting a long time for."

Director Kim Seung-woo said his debut film will remind people of the depths of a mother's love that we easily overlook in daily life.

"Some 12 years ago, I saw a placard to look for a missing child. It hurt me a lot, and I started to write down this story," he said. "This movie is about an exploration of a mother in a place where everybody tries to cover up the truth. It also talks about the precious value that we forget."

"Bring Me Home" will hit local screens on Nov. 27. 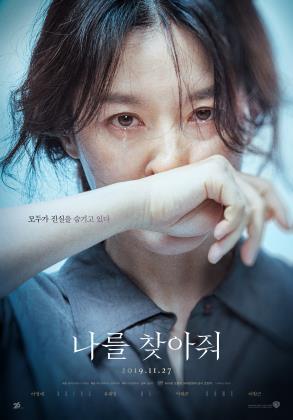