SEOUL, Nov. 4 (Yonhap) -- Barely a week after losing in the Korean Series, the Kiwoom Heroes have named a new manager.

The Heroes announced their former pitching coach Son Hyuk as the new skipper Monday. The Korea Baseball Organization (KBO) club said Son has agreed to a two-year deal worth 600 million won (US$517,090), which includes a signing bonus of 200 million won. 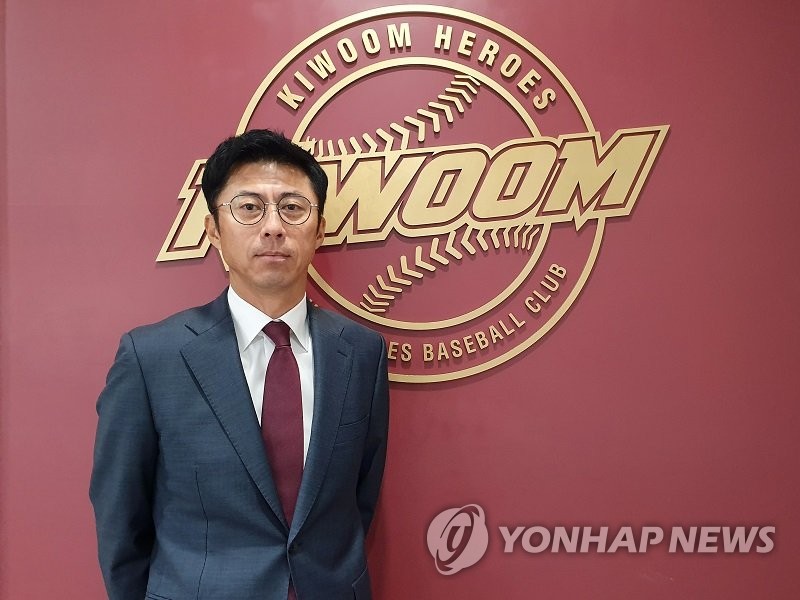 Son, 46, is succeeding Jang Jung-suk, whose three-year deal expired after the Heroes were swept by the Doosan Bears in the Korean Series on Oct. 26.

Ha Song, the Heroes' CEO, called Son "a tireless worker" who has a huge amount of passion for the game.

"He has been a coach on the championship-winning Wyverns, and we expect him to bring a breath of fresh air to our ball club," Ha added.

In a statement released by the Heroes, Son said he was honored to be the team's new manager but also felt the weight of responsibility.

"Our club already has talented players and competent coaches, and we also have an advanced operations system based on data," Son said. "Rather than making drastic changes, I'll try to add to the strengths of this team." 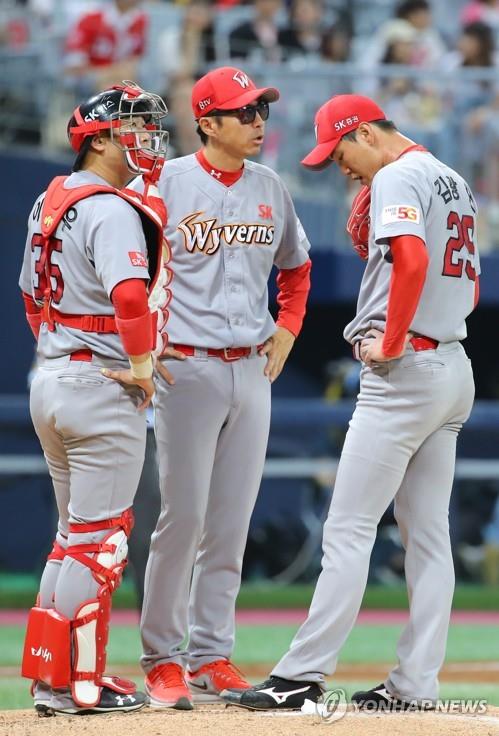