DAEGU, Nov. 4 (Yonhap) -- Since the Samsung Lions named their former chief data analyst Huh Sam-young as their new manager in September, much has been made about his background, tilted heavily toward numbers and away from on-field coaching.

At his inaugural press conference on Monday, Huh, 47, insisted he isn't just a numbers guy.

"I love data and numbers, but there's only so much they can do," Huh said at Daegu Samsung Lions Park in Daegu, 300 kilometers southeast of Seoul. "They're just a tool to help us play with more efficiency. At the end of the day, players have to play on the field. I'll treat to create an environment that will allow them to compete at the highest level." 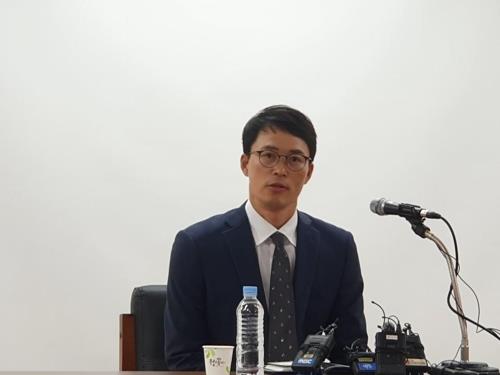 Huh is taking over a storied franchise mired in an unprecedented downslide. The Lions played in six consecutive Korean Series from 2010 to 2016 and won four straight titles starting in 2011. But they've missed out on the playoffs every year since 2016. By finishing in eighth place this year, they set the franchise mark for the longest playoff drought at four seasons.

Previous manager Kim Han-soo wasn't renewed after his three-year deal expired, and the Lions signed Huh, an unknown pitcher in the pros who made his mark in a post-playing career in data analysis.

Huh pitched only 2 1/3 innings and had a 15.43 ERA in four appearances in the KBO, all of them with the Lions. After retiring in 1995, Heo remained in the Lions organization as a member of the training support staff. He was assigned to advance scouting roles in 1998, and he has since delved into advanced data analysis.

Huh acknowledged that his lack of coaching experience could be fodder for critics, but he said he has surrounded himself with capable coaches.

"In my book, the role of a manager is to get the best out of competent coaches, gather their ideas and make the final decision," Huh said. "No manager can do everything alone. Delegating responsibilities is important."

That he doesn't have strong credentials as a player can also work in his favor, Huh added. 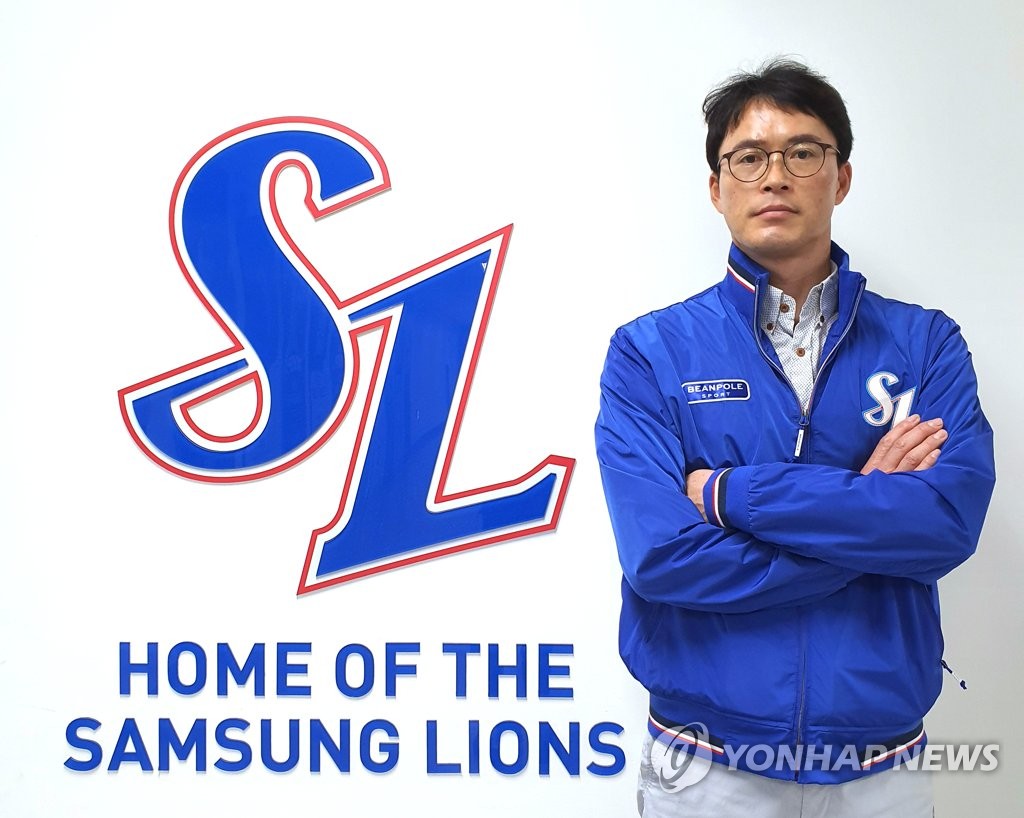 "I experienced failure at an early age, and I can talk to my players about what I went through," he said. "Players like to hear about how their coaches failed and overcame their adversity, more so than about how well they played back in the days."

Huh said he believes the Lions' current playoff futility is "temporary" and he wants his players to be able to play multiple positions, adding, "No single player is irreplaceable."

As for his objective, Huh said he doesn't do abstract goals.

"I can't guarantee you how many games we'll win, but I am going to aim high and far," he said. "In professional sports, results matter the most. I'll try to have our team play an efficient brand of baseball."