LG said it filed complaints against American and Chinese branches of Hisense in a district court in California, claiming most of the Chinese firm's TVs sold in the U.S infringed upon its four TV patents.

The world's No. 2 TV maker said the TV patents are related to technologies aimed at improving user interface and speeding up data transfer speeds in wireless environments.

Hisense is the world's fourth-largest TV maker by volume, with slightly more than 7 percent of the global market last year, according to market researcher IHS Markit. The Chinese company has a strong presence on its home turf and has expanded its share in the U.S. and Europe. 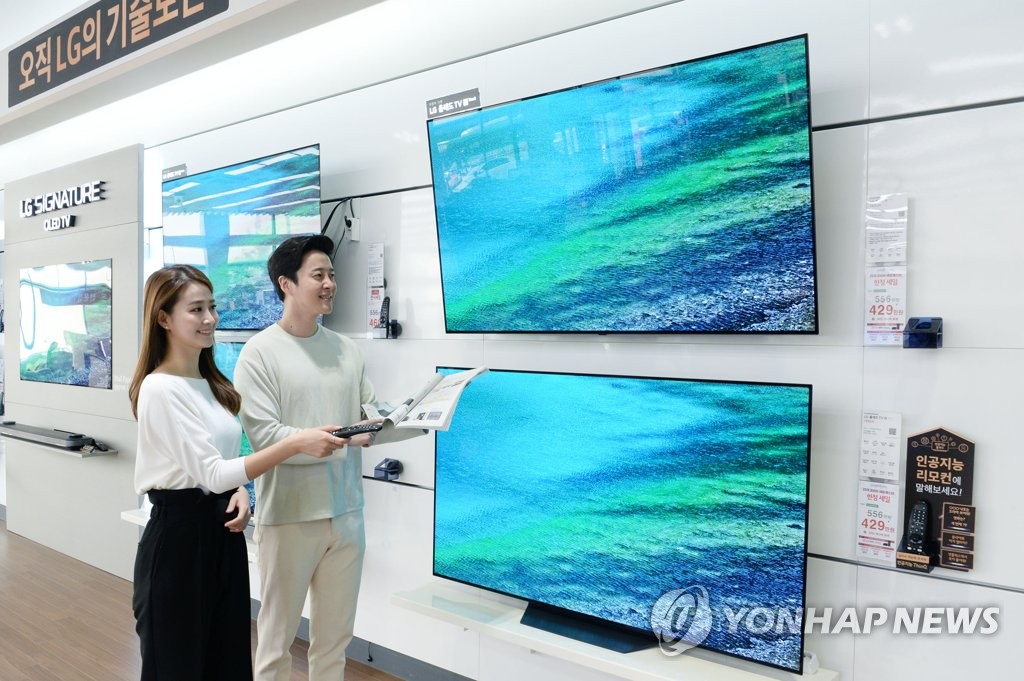