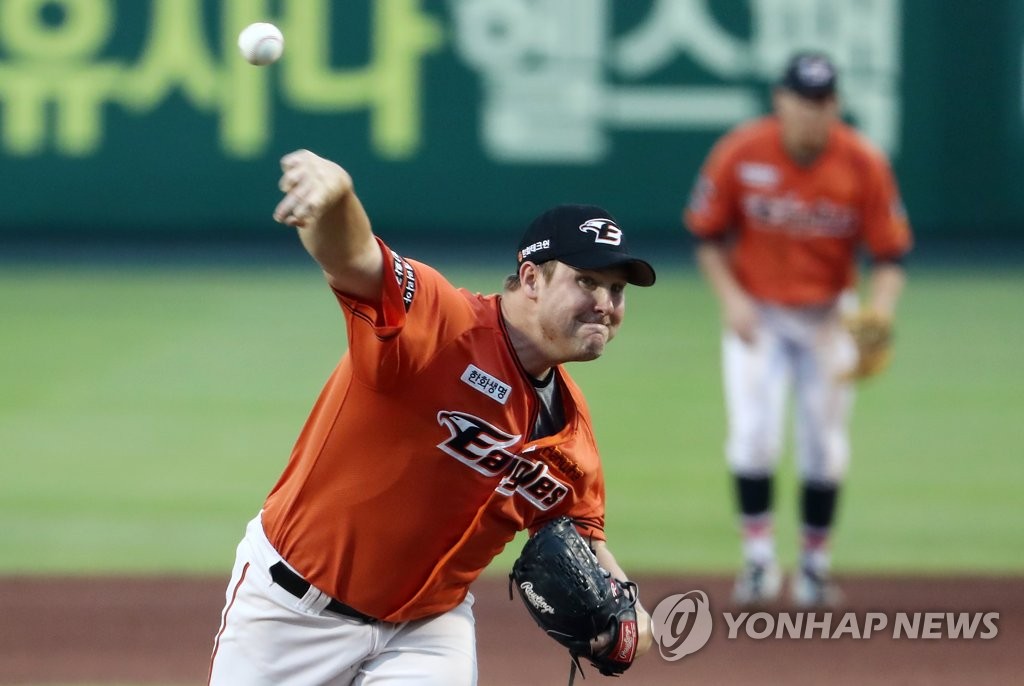 Saupold recently took himself off the Australian national team for the Premier12 tournament, which doubles as a qualifying tournament for the 2020 Tokyo Olympics. Australia is paired with South Korea in Group C of the 12-nation competition, and the two countries are scheduled to square off in Seoul on Wednesday.

An Eagles official said Saupold has no injuries to speak of and wanted to rest in the offseason.

He's scheduled to undergo a physical with the Eagles next month to finalize his new deal.