SM Entertainment, home to NCT 127, SuperM and EXO, said it signed a deal with the U.S.-based Creative Artists Agency, or CAA, in Los Angeles on Oct. 17 (U.S. time).

CAA is the biggest sports and entertainment agency in the United States, representing Beyonce, Ariana Grande and Mariah Carey.

Under the partnership, CAA and SM Entertainment will work together on performances, television production and advertising of the latter's artists in the United States.

"We believe that SuperM and NCT 127 will expand further to the global market together with CAA," Lee Soo-man, founder and executive producer of SM Entertainment, was quoted as saying. 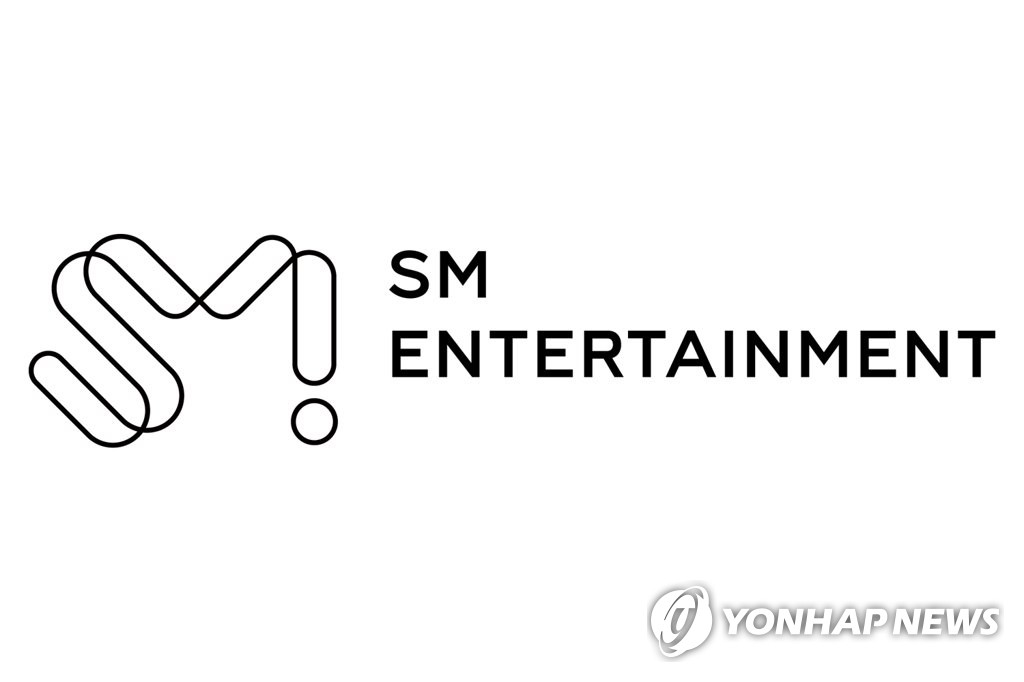