SEOUL, Nov. 5 (Yonhap) -- As Canada prepares to take on the host South Korea at the Premier12 baseball tournament in Seoul this week, right-hander Brock Dykxhoorn should be the conduit for information for fellow hurlers donning the red and white.

Dykxhoorn has just completed his first season in the Korea Baseball Organization (KBO), split between the SK Wyverns and the Lotte Giants. A few of his teammates from the Wyverns and the Giants made the South Korean national team for the Premier12, which doubles as the qualifying event for the 2020 Tokyo Olympics. Dyxkhoorn, by virtue of pitching for two clubs in the 10-team league, faced every KBO team at least once in 2019. 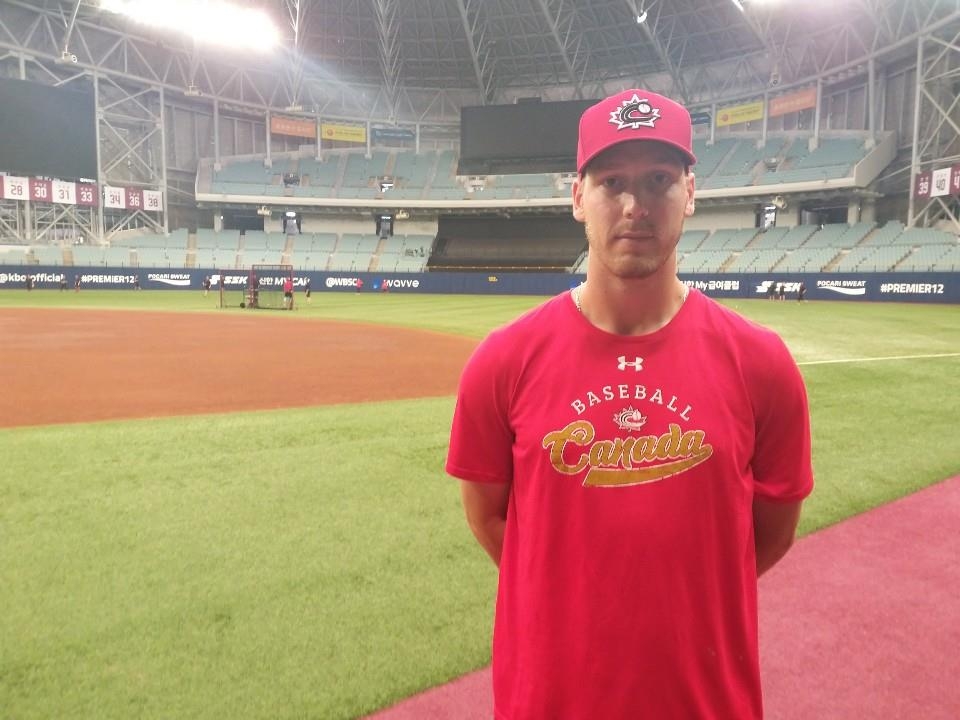 But whatever he knows about South Korean hitters, Dykxhoorn wasn't letting himself get distracted by the prospect of facing his KBO teammates. Canada plays Cuba first Wednesday to begin Group C play, and South Korea comes on Thursday.

"We haven't talked too much about Korea yet. I think we'll wait until that day comes," Dykxhoorn told Yonhap News Agency during the team's official practice at Gocheok Sky Dome on Tuesday. "We've got to focus on Cuba right now. That will be a big game for us. Obviously, I know the whole Korean team. I'll be sure to help our pitchers out. Whatever they need to know, I can try to help them."

Asked if he'll toe the rubber against South Korea on Thursday, Dykxhoorn said: "I don't know yet. I am here to pitch, not manage. Whenever they tell me to go, that's when I'll go."

As the resident South Korea expert on the Canadian team, Dykxhoorn said he's also been trying to show his teammates around the city and have them experience what South Korea has to offer in terms of food and culture.

"It's always a pleasure and a privilege to play for Canada," he said. "The fact that it's in Seoul, and I've been here the whole year is very definitely special too." 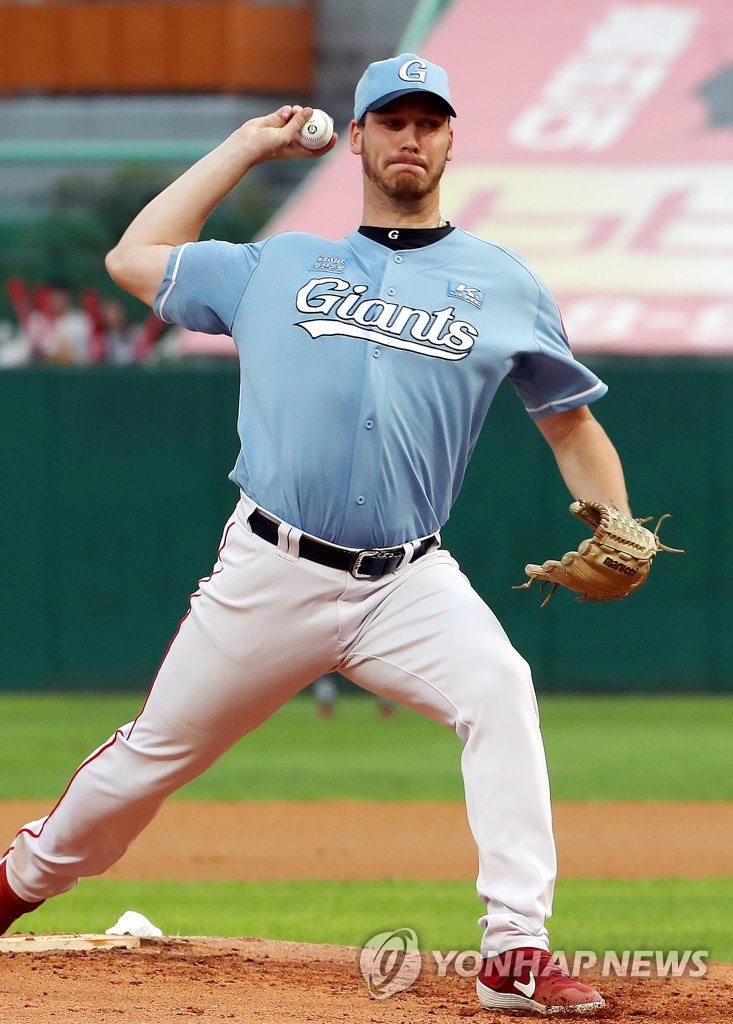 Dykxhoorn was waived by the Wyverns and then picked up by the Giants in June. He said having already experienced pitching against former teammates should help him mentally, adding, "It'll be fun to be facing KBO teammates."

Dykxhoorn went 6-10 with a 4.34 ERA in 2019. Those numbers don't jump off the page, but the 25-year-old said he's grown a lot more confident as a pitcher after spending the season here.

"I made a lot of changes in the past, maybe where I didn't need to change," he said. "I think I definitely became more confident this year in who I am and how I pitch."

Dykxhoorn also said he's also "pretty confident in our team" to survive the group stage, even though Canada is the lowest-ranked team in Group C at No. 10, behind South Korea (No. 3), Cuba (No. 5) and Australia (No. 7).

That confidence comes from having defeated world No. 1 Japan in the first of two exhibition games they played in Japan last week.

"We showed in exhibition games against Japan that we can play with anybody," Dykxhoorn said. "I think it's a tournament where anybody can beat anybody. It's just going to be who's hot that day. We're going to ride our pitching a lot. Hopefully, we'll get some timely hitting." 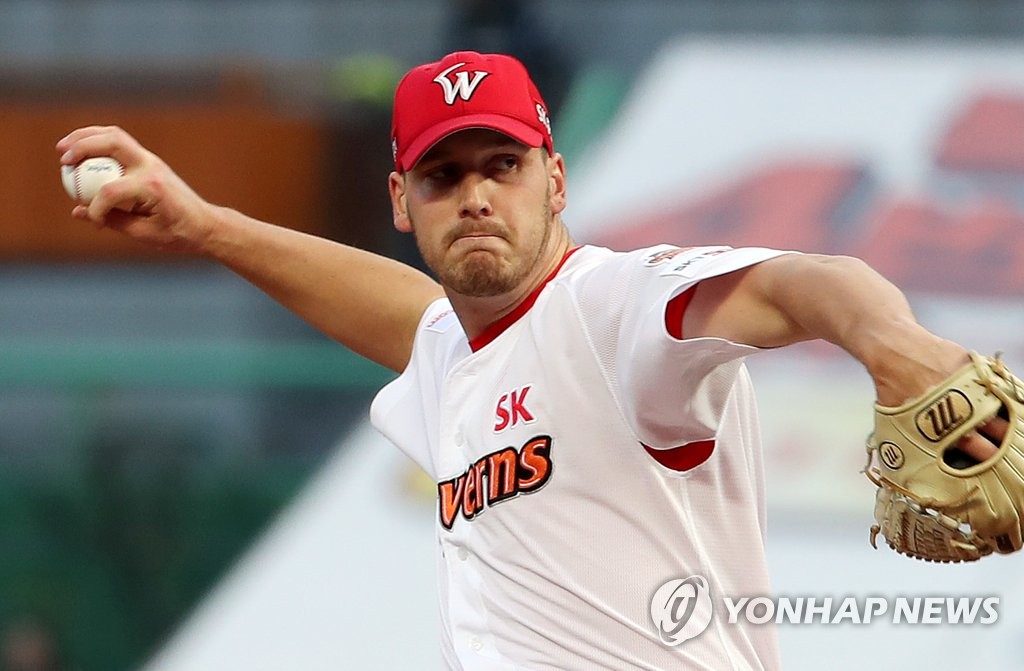