The move that will require changing an ordinance regulating advertisements in the National Health Promotion Act is being sought, the Ministry of Health and Welfare said.

"The fallout from drinking in South Korea is serious, but compared to anti-smoking campaigns, efforts by the government in this field have been insufficient," the ministry said.

Data showed that for 2019 alone, South Korea spent 138.8 billion won (US$120 million) to push forward anti-smoking projects. In contrast, only 1.3 billion won has been earmarked to get people to quit excessive drinking.

Both tobacco and alcohol are categorized as Group 1 carcinogens, with such substances cited for raising the risk of cancer, hypertension and various other diseases.

The ministry said using labels with images of celebrities, which is a common practice in ads, can give the wrong impression and glamorize drinking. It added that among Organization for Economic Cooperation and Development (OECD) countries, South Korea is the only member that permits such practices.

Related to actions being pursued by the government, Rep. Nam In-soon of the ruling Democratic Party said that with celebrities exerting considerable influence over impressionable young people, it is best not to allow such marketing practices to continue in the future. 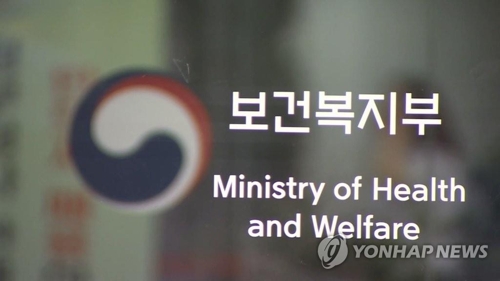