Hyundai Motor introduced its all-electric concept '45' at the China International Import Expo (CIIE) being held in Shanghai from Nov. 5-10, according to Hyundai Motor.

The EV concept 45 was unveiled at the Frankfurt Motor Show in September.

"Hyundai Motor Group aims to promote its next-generation vehicles and future mobility technologies to Chinese customers in the Shanghai import expo," Hyundai said in a statement. 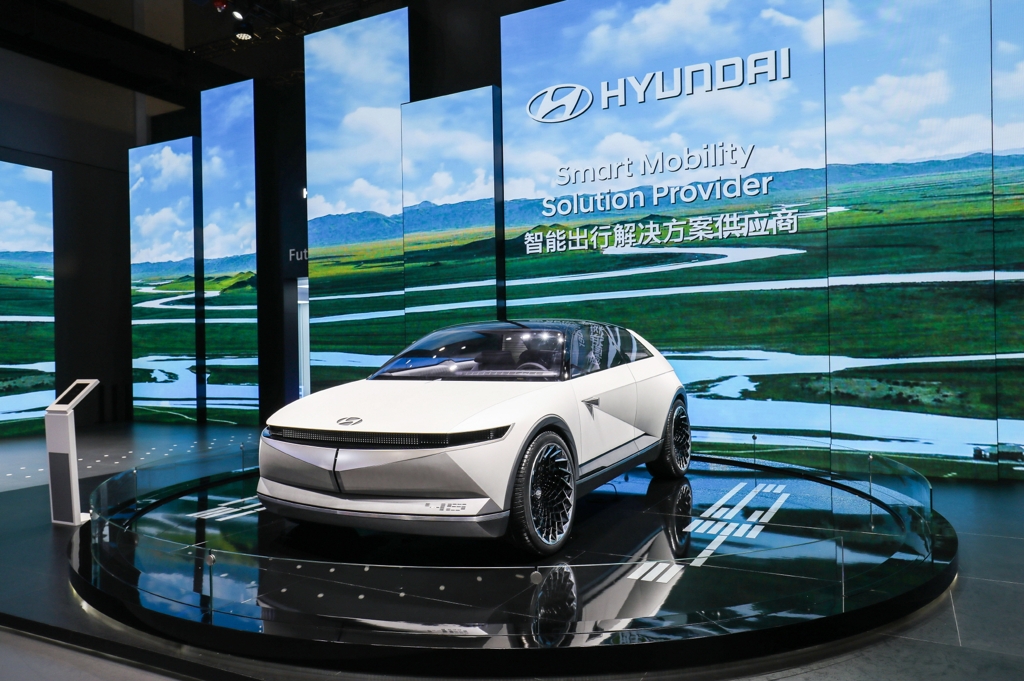 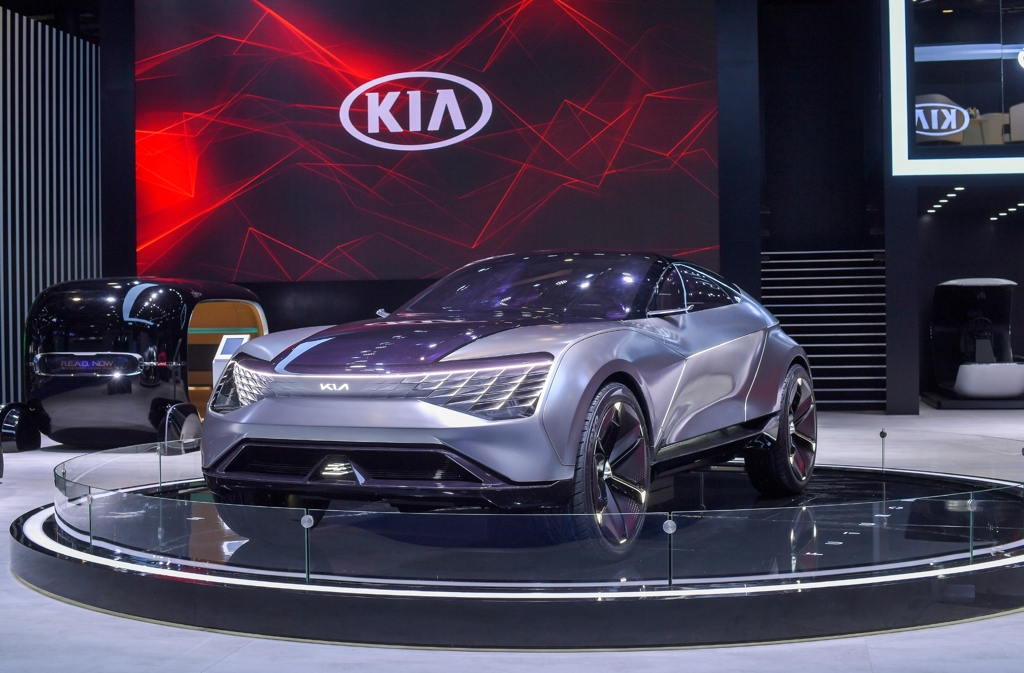 The EV concept 45 adopts Hyundai's next-generation design direction of "sensuous sportiness," which is defined by the harmony of four fundamental elements in vehicle design: proportion, architecture, styling and technology.

Separately, the company plans to launch the GV80 SUV with a combustion engine in the South Korean market later this month to meet rising demand for recreational vehicles.

Hyundai and Kia, which together form the world's fifth-biggest carmaker by sales, have suffered declining sales in China since 2017, when Beijing retaliated economically against Seoul over the deployment of an advanced U.S. anti-missile defense system in South Korea.

In the January-September period, their combined sales in China fell 33 percent to 642,995 vehicles from 959,056 units a year earlier.