DJ Management said financial details of the deal, reportedly the largest handed out to a Vietnam men's national football boss, will be announced during a press conference with the Vietnam Football Federation on Thursday.

Park's current deal was to expire in January 2020. Vietnamese media reported that Park will stay on for three more years, starting in February next year. 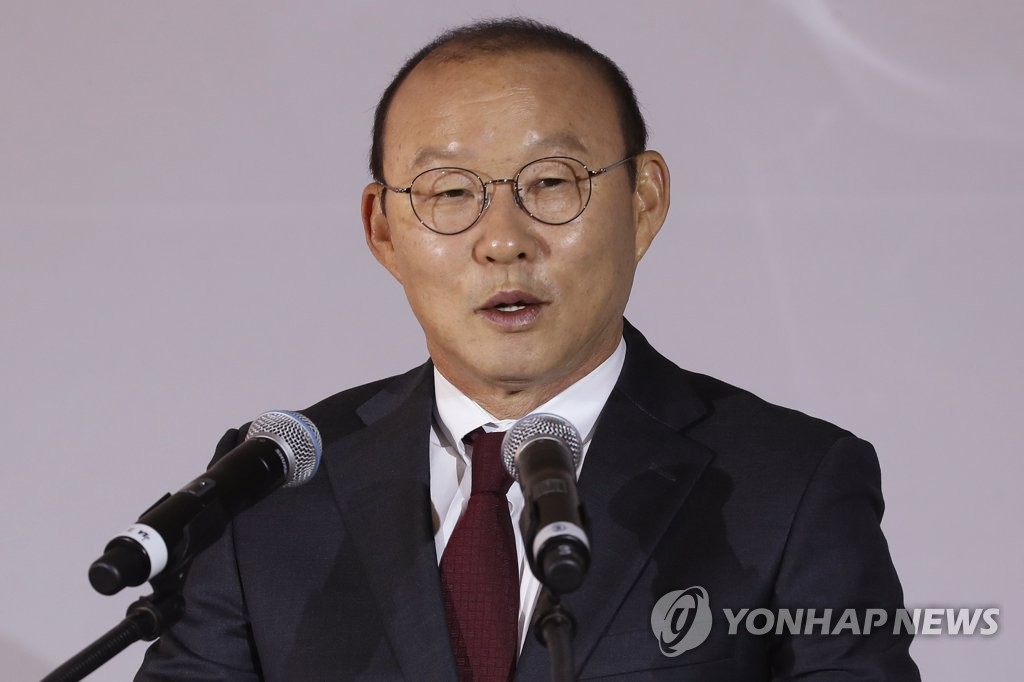 Park has worked magic with both the senior men's and the under-23 men's teams in Vietnam since taking over in October 2017. Park's highlights include a runner-up finish at the Asian Football Confederation (AFC) U-23 Championship in January 2018 and a run to the semifinals at the 2018 Asian Games. Vietnam also won the 2018 Suzuki Cup title over Malaysia last December for their first regional championship in 10 years.

And at the Asian Football Confederation (AFC) Asian Cup in January this year, Vietnam reached the quarterfinals for the first time in a dozen years.

In a statement released by DJ Management, Park gave credit to his coaches and players for the growing list of accomplishments.

"As we've made progress over the past two years, a strong system is taking root, and I felt there was more work left for me to do," Park said. "I've had such tremendous support from fans in Vietnam, and I decided the best way to return that love is to build an even stronger team."

Park said he hasn't forgotten his pledge from two years ago that he'll try to foster private exchanges between South Korea and Vietnam.

"I am happy that I've been able to contribute to that end over the last two years," Park said. "I'll keep trying to serve as a bridge between the two countries." 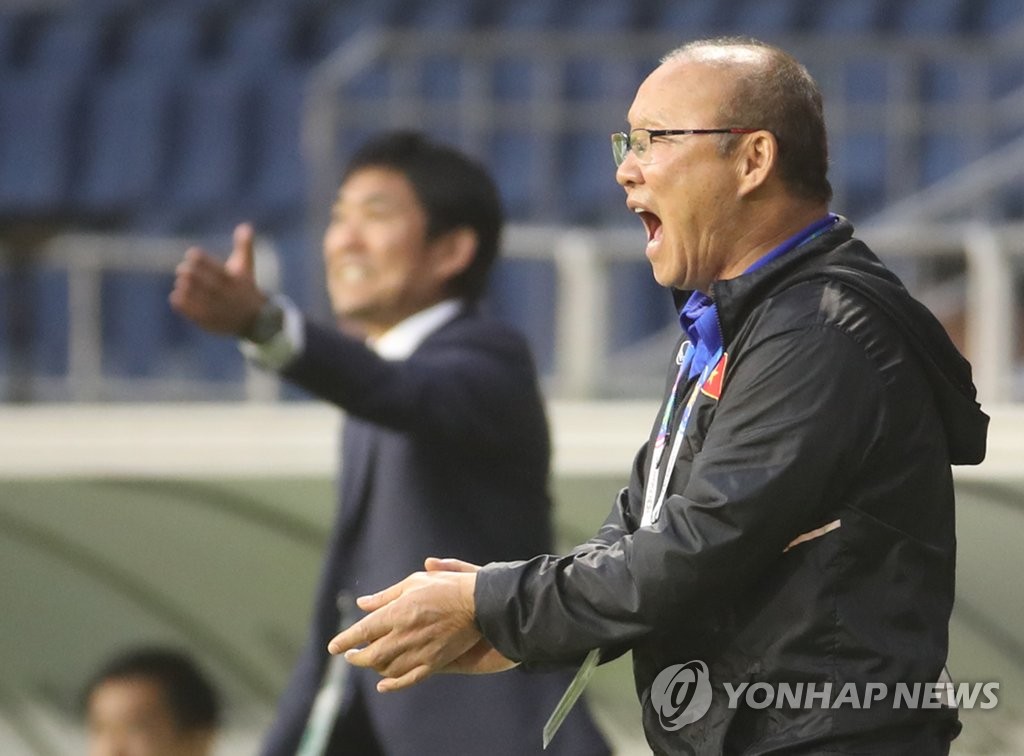