SEOUL, Nov. 6 (Yonhap) -- South Korea on Wednesday unveiled a set of measures aimed at restructuring the education sector, including adjusting the number of teaching posts, in its latest efforts to cope with a drastic population decline.

The education policy blueprint, part of a pan-government policy proposal addressing the country's demographic change, comes as Asia's fourth-largest economy is grappling with rapid aging and a tumbling birthrate.

In 2018, South Korea's total fertility rate -- the average number of children a woman bears in her lifetime -- hit a record low of 0.98, much lower than the replacement level of 2.1 that would keep the country's population stable at 51 million. 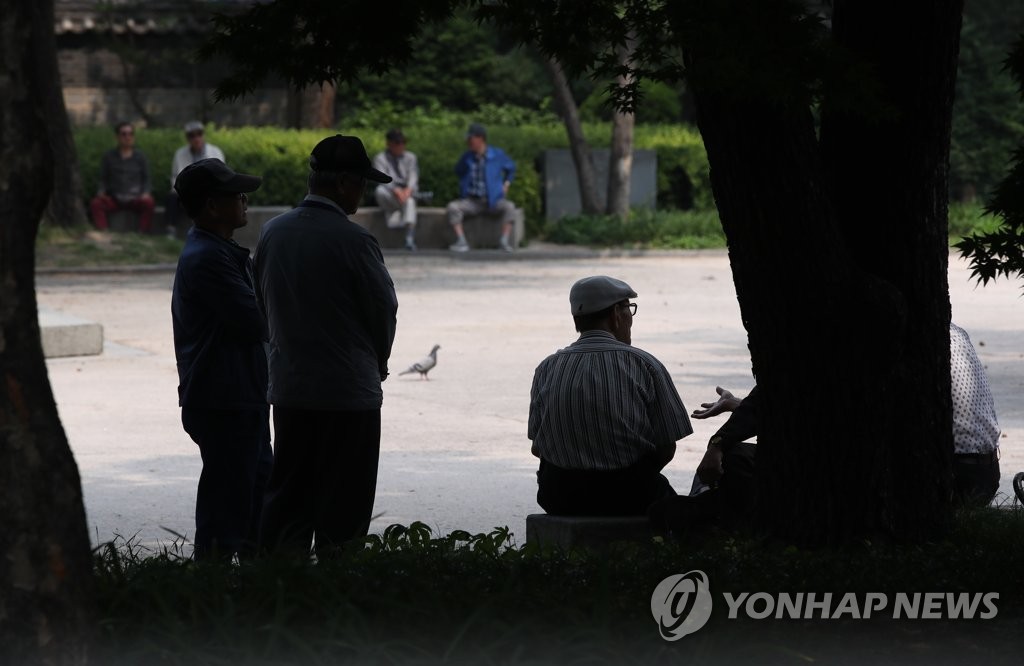 The latest blueprint includes "adjusting standards for teacher supply" as well as "improving the quality of teacher education institutions and adjusting the number of teachers in training," according to the Ministry of Education.

While it does not explicitly mention potential figures or a plan to cut the number of teaching jobs, such moves are strong possibilities, considering the government's 2017 attempt to cut employment of teachers by 88 percent in the Seoul area.

The plan faced strong opposition from hundreds of college students training to be elementary school teachers, who held public rallies calling on authorities to guarantee the number of openings for current students.

On Wednesday, the government said it plans to retain the current hiring plan, established in April 2018, for the time being to "conserve trust" on the sensitive issue but begin talks on revising it next year. 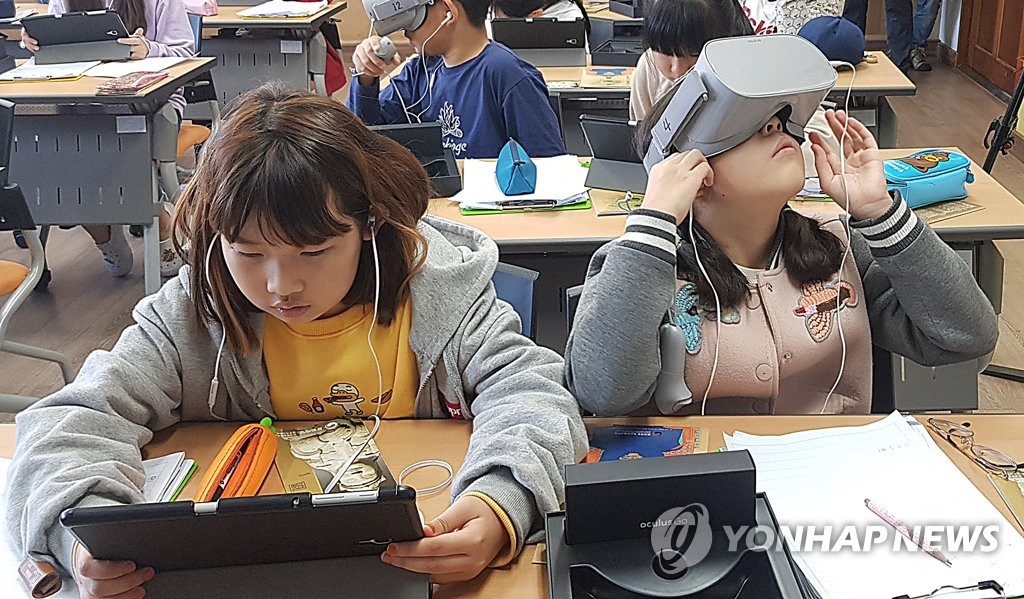 The plan announced Wednesday also includes diversifying the types of schools and opening up school facilities to local communities in line with a decline in the number of children and teenagers attending elementary, middle and high schools.

Government data show the number of people aged between 6 and 17 is expected to shrink to 4.3 million in 2030 compared with an estimated 5.5 million for next year. The figure is forecast to further slip to 4 million by 2040.

The number of people aged over 65 is forecast to hit 19 million by 2050, nearly doubling from an estimated 10 million in 2025, according to government data.