(ATTN: UPDATES with details on measures in last 4 paras; ADDS byline and photos)
By Kim Kwang-tae

SEOUL, Nov. 6 (Yonhap) -- South Korea said Wednesday that it will reduce its number of troops to 500,000 by 2022 in the latest move to tackle looming demographic challenges as Asia's fourth-largest economy faces a rapidly aging population. 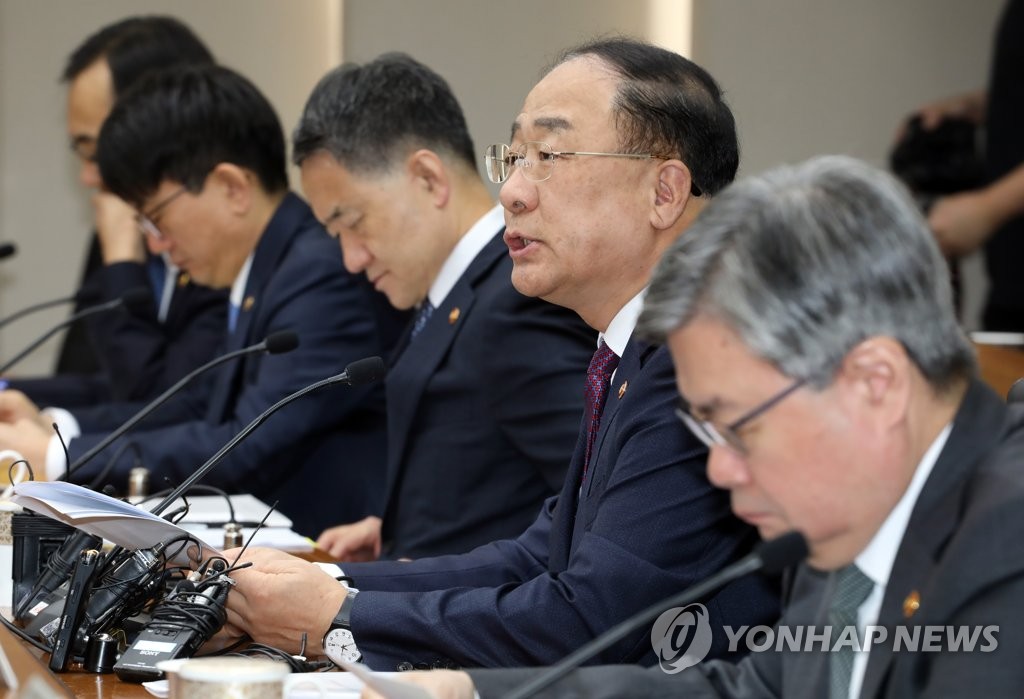 In 2018, South Korea had 599,000 troops, according to the 2018 defense white paper released in January. In comparison, the paper put the number of North Korea's active-duty personnel at 1.28 million.

The move comes as South Korea is going through a dramatic demographic transition.

Statistics Korea forecast that the country's population is likely to reach 39 million in 2067, sharply down from an estimated 51.7 million in 2019.

In comparison, the total fertility rate of the Organization for Economic Cooperation and Development, a group of 36 mostly rich nations, stood at 1.65 on average.

The government plans to reduce the number of sergeants, lieutenants while increasing the number of captains and sergeant first classes and first sergeants.

The government plans to raise the proportion of women serving as officers and noncommissioned officers to 8.8 percent from the current 6.2 percent.

Currently, all able-bodied South Korean men must carry out compulsory military service for about two years in a country that faces North Korea across a heavily fortified border.

The government said it will begin consultations with relevant ministries next year as part of efforts to recalculate the number of teachers in training to deal with the looming shortage of children attending schools. 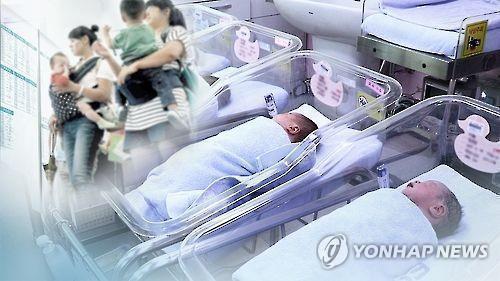 The decline in childbirths comes as more young South Koreans are opting to distance themselves from life's three major milestones -- dating, marriage and having children -- because they cannot find decent jobs amid a prolonged economic slowdown.