MOSCOW/SEOUL, Nov. 6 (Yonhap) -- A North Korean diplomat has arrived in Moscow to attend a nuclear nonproliferation conference amid speculation he could possibly meet with U.S. officials also attending the forum.

Jo Chol-su, director-general of the North American department at the North's foreign ministry, arrived at an international airport in Moscow on Tuesday on an Aeroflot flight via Vladivostok to attend the 2019 Moscow Nonproliferation Conference set to kick off Thursday.

U.S. Special Envoy for North Korea Mark Lambert is also expected to take part in the three-day session, raising expectations for a possible meeting between the two sides on the margins of the conference.

Jo declined to comment when asked by reporters whether he could hold talks with his U.S. counterparts during his stay in Moscow.

The meeting, if realized, will come at a time when nuclear negotiations between Washington and Pyongyang remain in a stalemate after their last working-level talks in Sweden ended without a breakthrough in early October.

In 2017, Choe Son-hui, then a director-general for North American affairs and currently the North's first vice foreign minister, attended the conference. 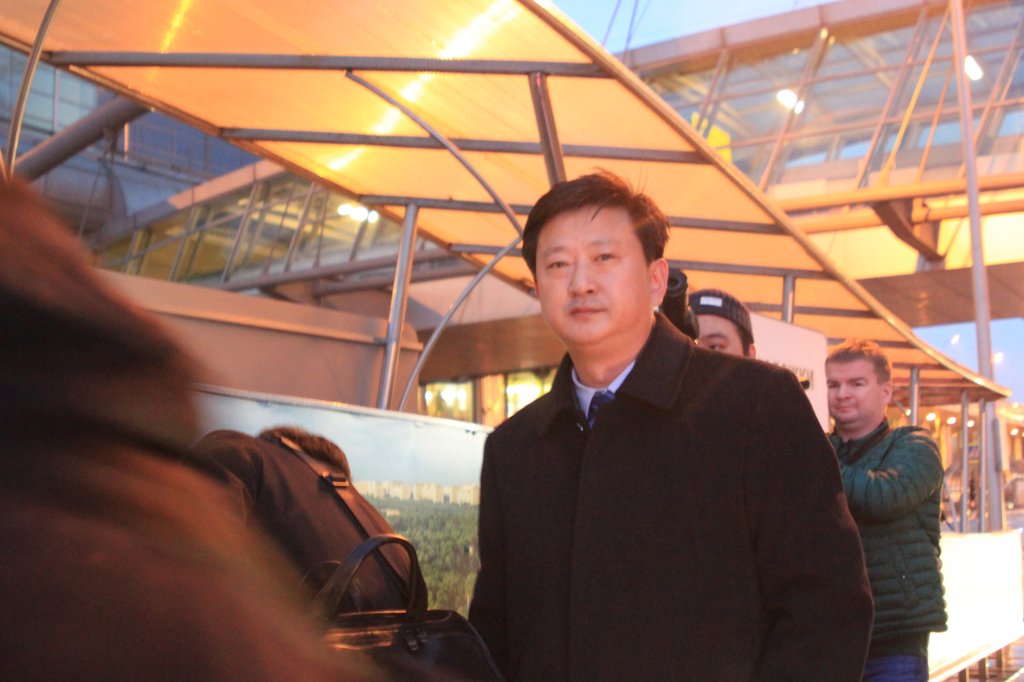