In the proposal sent Tuesday, the ministry said the delegation will be comprised of government officials and business people. The move appears aimed at seeking face-to-face contacts with the North to discuss the fate of the tour program to the mountain on its scenic east coast.

The proposal came about a week after Pyongyang turned down Seoul's offer for working-level talks over its demand to remove all the facilities built by the South at the mountain in an apparent threat to end the joint tour program.

"Schedules and other details related to the visit will be determined through consultations with the North," Lee Sang-min, the ministry's spokesperson, told a regular press briefing.

"I have to repeat that this matter should be resolved through an agreement (between the two Koreas) and that we need to seek inter-Korean meetings for discussions," he added.

Last week, North Korea asked South Korea to come and remove its facilities there at an "agreed-upon date" but insisted on discussing details in writing, not through face-to-face meetings.

The demand was a follow-up on North Korean leader Kim Jong-un's earlier directive to remove all "unpleasant-looking" facilities built by the South at the mountain and construct the country's own international tour zone there.

Launched in 1998, the tour program to Mount Kumgang was regarded as a symbol of inter-Korean reconciliation and economic cooperation until it was halted in 2008, when a South Korean traveler was shot to death by a North Korean soldier.

South Korea invested a huge amount of money in launching the joint tour program at the scenic mountain. Hyundai Asan Corp., in particular, a South Korean firm that owns a 50-year license for its operation, spent about 800 billion won (US$683.18 million) in constructing buildings and facilities necessary for the project.

The facilities have been left abandoned since the tour program was halted, though they have been occasionally used as a venue for the reunions of families separated by the 1950-53 Korean War.

South Korean President Moon Jae-in and North Korean leader Kim agreed in September last year to normalize the tour program when conditions are met, but little progress has been made due to global sanctions against the North amid stalled denuclearization talks between Pyongyang and Washington.

In a meeting with Unification Minister Kim Yeon-chul last Thursday, the heads of Hyundai Asan and the state-run Korean Tourism Organization involved in the operation of the tour program expressed frustration with the latest development and urged the government to do its best to protect the property rights of its citizens.

Speaking at a forum in Seoul on Wednesday, the minister said that it is possible to find "new development methods" for the Mount Kumgang area that can be "satisfactory" and "practicable" if the two sides hold face-to-face discussions.

"While placing the top priority on protecting our citizens' property rights, the government will push for creative solutions in consideration of existing agreements reached between the two Koreas," he said.

Seoul has said it will seek "creative" solutions related to the Mount Kumgang resort, taking into consideration the fact that the area was used not just as a tourist destination but also the venues for cross-border exchanges in nonpolitical areas, such as the reunions of separated families. 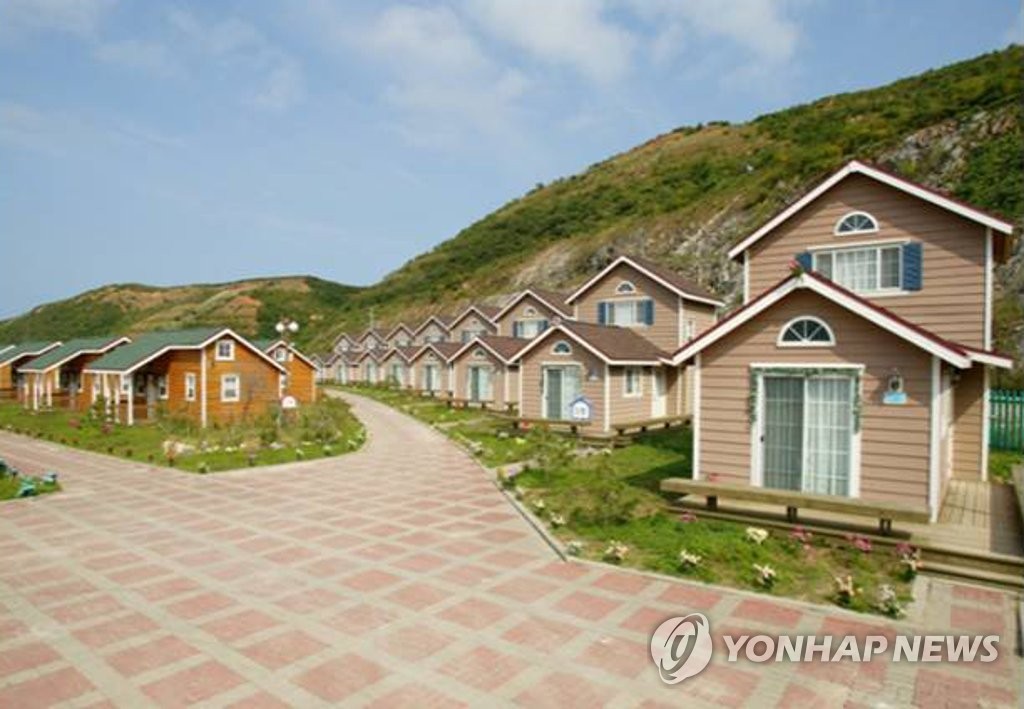