"Demand for new homes in (the capital city of) Seoul has risen sharply due to record-low rates and ample liquidity in the markets. Presale prices of newly built apartments jumped four times higher than those of existing homes," Land Minister Kim Hyun-mee said in a housing policy review committee meeting held at Sejong City, an administrative hub 130 kilometers southeast of Seoul. 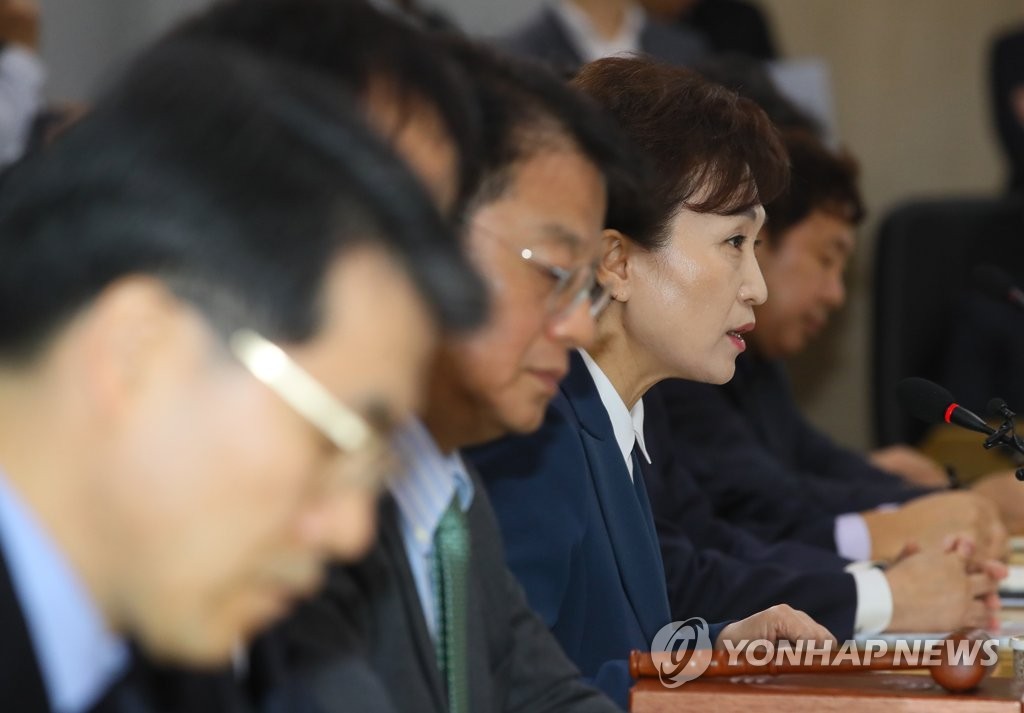 The government will initially apply the price cap system to four affluent Gangnam areas in southern Seoul and four districts in northern Seoul to stabilize the real estate markets, the Ministry of Land, Infrastructure and Transport said in a statement.

"The government will be closely monitoring non-designated districts (particularly in metropolitan areas). It will additionally apply the system to districts that show any signs of volatility," the minister said.

The system is widely seen as the strongest measure ever taken by the government to clamp down on housing prices.

The ministry has said 31 "overheated, speculative" areas in Seoul and its adjacent cities, such as Gwacheon and Bundang, might be subject to the measure.

In July, the minister said it was the right time to reintroduce the price ceiling regulation on newly launched flats in the private sector, citing that presale prices of apartments in Seoul had jumped to more than twice those of existing apartment prices.

Policymakers expressed concerns that a sharp hike in presale prices of new apartments could raise the prices of existing apartments, which in turn would raise overall housing prices.

Some builders have been opting for a scheme to sell new apartments at higher prices after construction as they are not subject to the regulation. But their moves have made the government take additional steps to bring the housing market under control.

Construction companies have been opposed to setting limits on sale prices and disclosing construction costs. They have argued that such measures would end up squeezing home supply and further driving up housing prices. 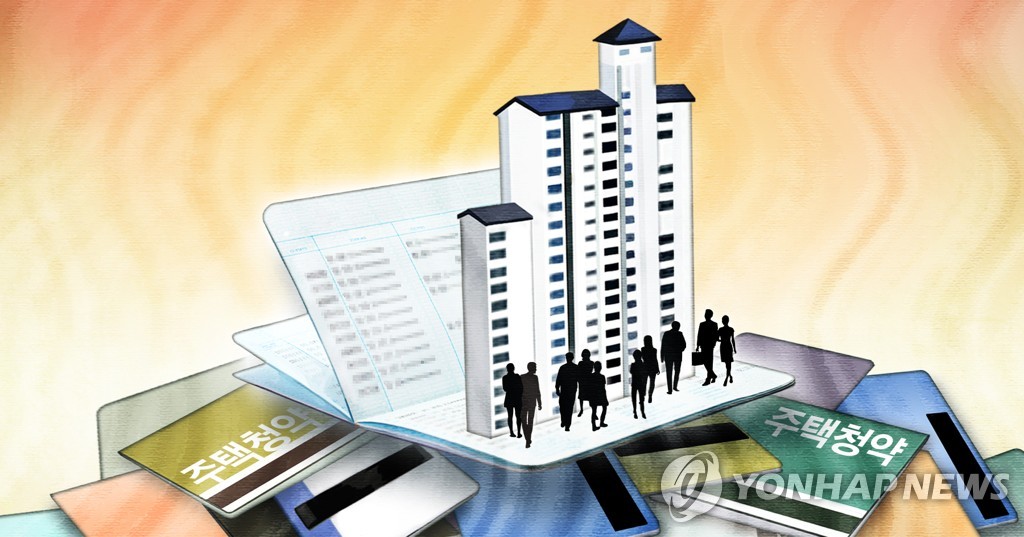