SEOUL, Nov. 6 (Yonhap) -- Representing Canada at an Olympic baseball qualifying tournament this week, right-hander Scott Richmond is back in South Korea, a country where he hoped he could have pitched professionally a half-dozen years ago. 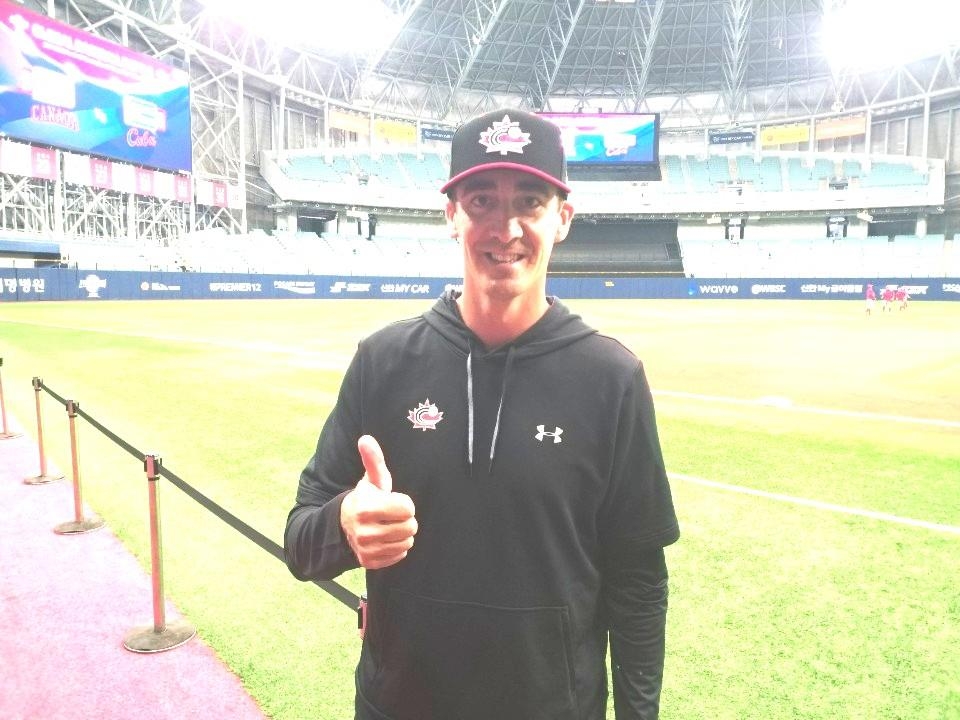 Following what he politely described Wednesday as "an unfortunate event," Richmond never threw a pitch for the Lotte Giants in the Korea Baseball Organization (KBO) in 2013. He signed a one-year deal for US$700,000, but after Richmond suffered a knee injury during a bunt defense drill on the first day of spring training, the Giants cut him loose and refused to pay him. Though Richmond recovered in time to pitch professionally that same year, the Giants said the pitcher would be out for season.

A protracted legal battle ensued, and the South Korean Supreme Court ordered the Giants to pay Richmond portions of the salary.

Given that not-so-pleasant history in South Korea, one would think Richmond would be extra motivated to play at the Premier12 tournament here. It's also an Olympic qualifying event for the Americas and Asia/Oceania, and Canada will take on South Korea on Thursday at Gocheok Sky Dome in Seoul.

But Richmond, now 40, said he has moved on from the incident.

"No hard feelings. I don't hold grudges for years," Richmond told Yonhap News Agency on Wednesday, before Canada was to play Cuba. "I've played the game a long time. That was an unfortunate event. I would have loved to have come and played for the team. It didn't work out very well."

Richmond added, with a tinge of regret, "My wife is here, and she gets to see what we could have had."

The Vancouver native, though, is determined to keep his focus on the task at hand. 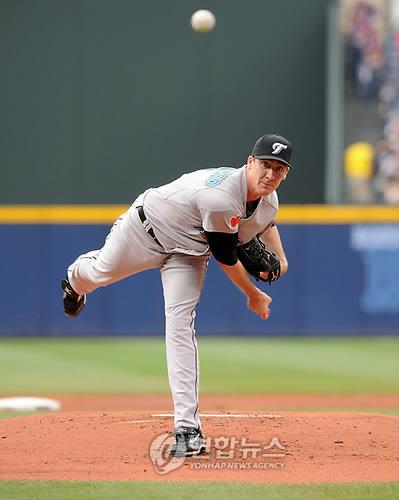 "Anytime you can take the mound wearing your country's name across the chest, no matter where you are, it's always an honor," he said. "We just came away from the Pan-Am Games with a silver medal (in August). And we've had the same group of guys who've played together really well, and the starting lineup and our rotation are looking really good."

The Premier12 features the top dozen nations in the World Baseball Softball Confederation rankings, and they've been divided into three groups of four. Though Canada is the lowest-ranked team in Group C at No. 10, Richmond said the team is "coming in with a lot of confidence."

"Any team can beat you in an international tournament on any day," he said. "We feel confident playing against Cuba, Korea and Australia. You still have to go out there and get the job done."