Kim Hyun-chong, deputy head of the National Security Council, met Stilwell for more than 70 minutes in the morning and also had a meeting with Abrams for as many minutes in the afternoon. They had "concrete, constructive and forward-looking" consultations on pending alliance issues, such as GSOMIA and defense cost-sharing, according to Cheong Wa Dae spokesperson Ko Min-jung. 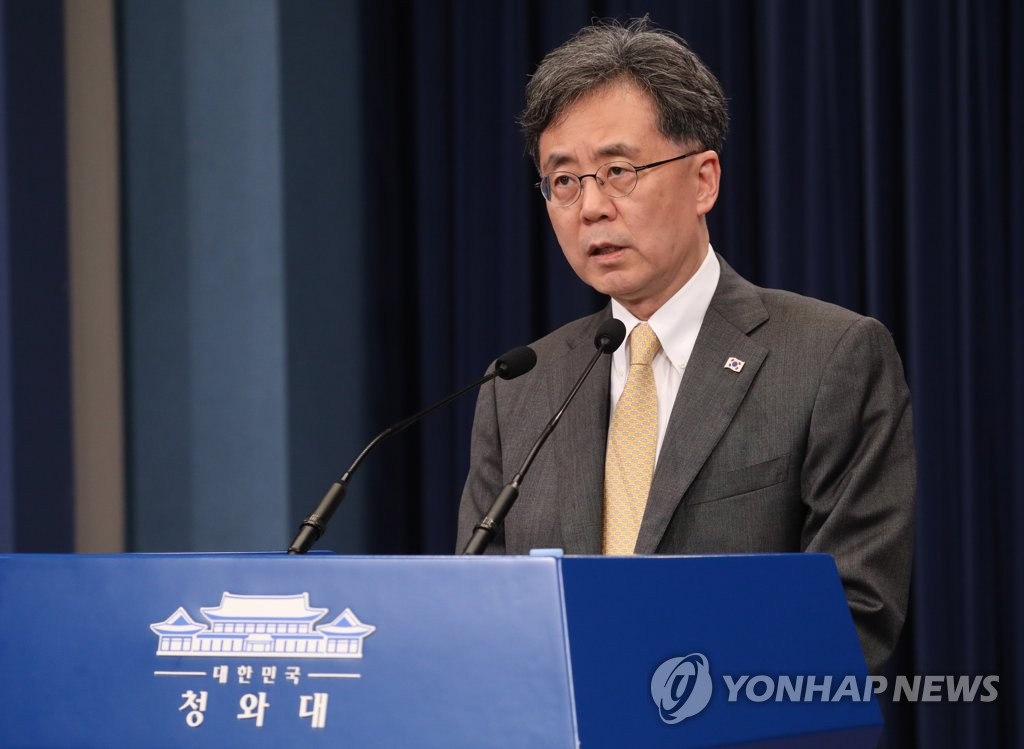 She was referring to the General Security of Military Information Agreement, an accord between South Korea and Japan. Seoul has decided not to extend the GSOMIA amid soured bilateral ties and it's slated to expire on Nov. 22. The U.S. views the agreement as crucial in strengthening trilateral security cooperation in the region.

South Korea and the U.S. are also in negotiations over Seoul's financial contribution to the presence of the 28,500-strong USFK.

The Trump administration is apparently pressing Seoul to sharply increase its share.

Kim gave a detailed explanation about South Korea's positions on the issues and the U.S. officials "repeatedly emphasized" that the Seoul-Washington alliance is a "linchpin" in Northeast Asian security, Ko said.

The two sides also agreed to continue consultations in order to resolve the issues in a forward-looking manner, she said.