Under the partnership, Biogen will be responsible of marketing and sales of Samsung Bioepis' two biosimilars -- SB11 and SB15 -- and two other ophthalmology biosimilars that are currently in development.

The agreement also gives Biogen the option to extend its existing 10-year commercialization agreement for three anti-TNF biosimilars in Europe by five years.

"By building on this collaboration, we are excited to potentially expand the opportunity for patients living with ophthalmological conditions, who do not have access to life-changing medicines," Samsung Bioepis CEO Christopher Hansung Ko said in a press release.

Samsung Bioepis, established in 2012, currently has biosimilars approved and marketed across Europe and the U.S. -- Benepali, Imraldi, Ontruzant and Flixabi. 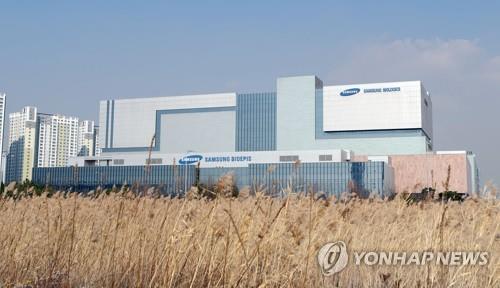