SEOUL, Nov. 8 (Yonhap) -- Korean singer-songwriter Zion.T has been known as one of the best-selling singers on local online music charts for years. His unique voice and lyrics have gained prominence, especially in the Korean hip-hop and R&B scene.

In the late fall of 2019, after a one-year hiatus, he returned with his new single "May," an acoustic ballad that featured his familiarly smooth and effortless vocals.

Having made his debut in 2011, the 30-year-old said the song represents his hope to bid farewell to the first chapter of his decadelong career and prepare for the next phase. 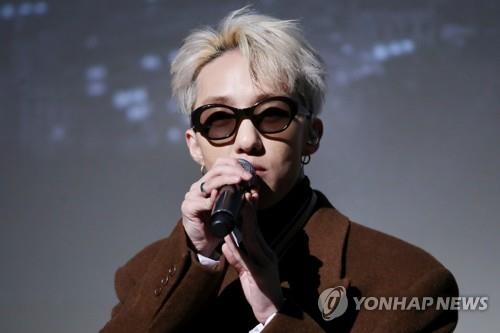 He said he has undergone three stages of music styles throughout his not-so-long career. As a rookie singer, his charming hip-hop tones in "Click Me" appealed to Korean music fans, and his 2014 single "Yanghwa BRDG" with a soft R&B edge brought him mainstream success.

And his third and latest taste of sweet and lovely ballads continues in "May," he noted.

"I want to get rid of the image of myself as someone always talking about love songs before 2020 starts," he said. "And I will move on to the next chapter to do something new."

In the new song, he looks back upon his past experiences of dating and breakups with familiar words about something everyone has once faced.

"It's about my romantic relationship," he said. "I first met my lover, sank into ennui and faced a breakup in the end. I tried to show my emotions and attitude toward the entire process."

The title of the song, "May," refers to the month that he first encountered his former girlfriend sometime in the past.

"It sounds funny that I released a song titled "May" at the time when the winter is just around the corner," Zion.T said. "One of the people on my staff advised me to change the title to 'November' or something. But I stuck to the original as it is about the person that I met in May."

For the upcoming fourth chapter of his career, the singer said he will try fresh music genres that he has not dabbled in and collaborate with other artists, including K-pop groups.

"My new music might be something that people really want or they might not even expect to listen to such music from me," he said. "But I want to try and experience as much as I can. It is always worth trying something new for myself." 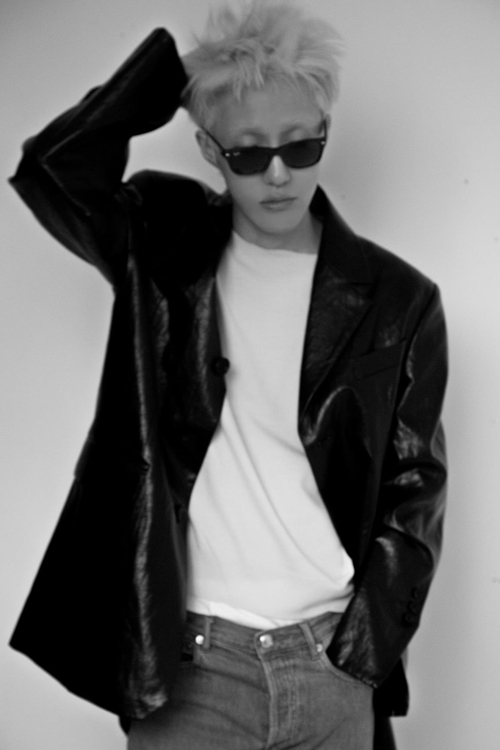