SEOUL, Nov. 8 (Yonhap) -- Leaders of key news agencies in the Asia-Pacific region gathered Friday for their second and final day of meeting to discuss ways to cope with industry-wide challenges, such as misinformation and fake news.

Representatives of 32 news agencies in 28 countries, including three observer companies from outside the region, convened at Lotte Hotel in central Seoul for the 17th Organization of Asia-Pacific News Agencies (OANA) General Assembly. 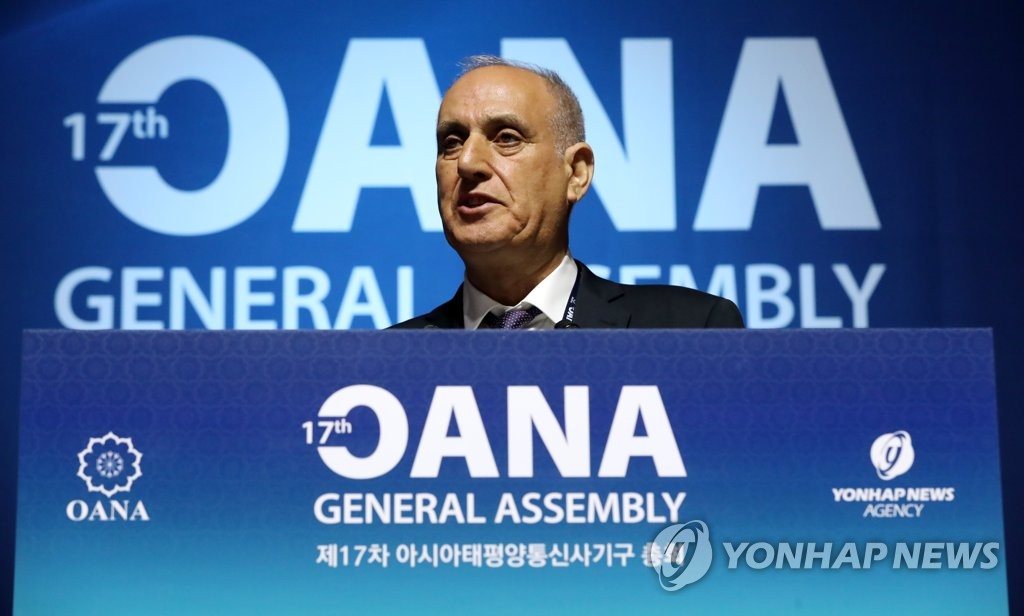 Participants are scheduled to hold panel sessions in the morning to discuss ways to incorporate technological innovations in newsrooms, as well as build trust and counter misinformation and fake news.

The general assembly will take place in the afternoon, where delegates are forecast to adopt a declaration marking the Seoul meeting and elect a new OANA president.

In the "2019 Seoul Declaration," participants are expected to voice their "active support" for denuclearization and permanent peace on the Korean Peninsula.

Meanwhile, South Korea's Yonhap News Agency is set to be formally elected as the new chair of OANA to lead the regional organization and serve as its secretariat.

It will be Yonhap's first time chairing OANA since joining the group more than 30 years ago, a move that apparently reflects the status of the South Korean newswire in the global media industry. 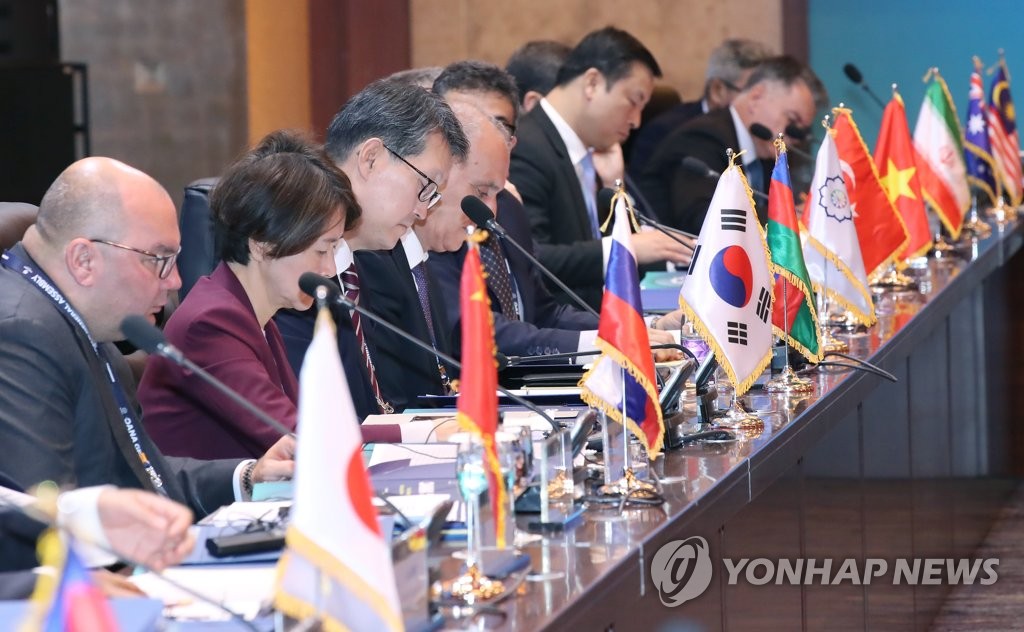