And the former major league All-Star catcher came away impressed.

"From what I saw, he can compete in the major leagues," Whitt told Yonhap News Agency on Friday, less than 24 hours after South Korea beat Canada 3-1 in their Group C showdown at Gocheok Sky Dome in Seoul. 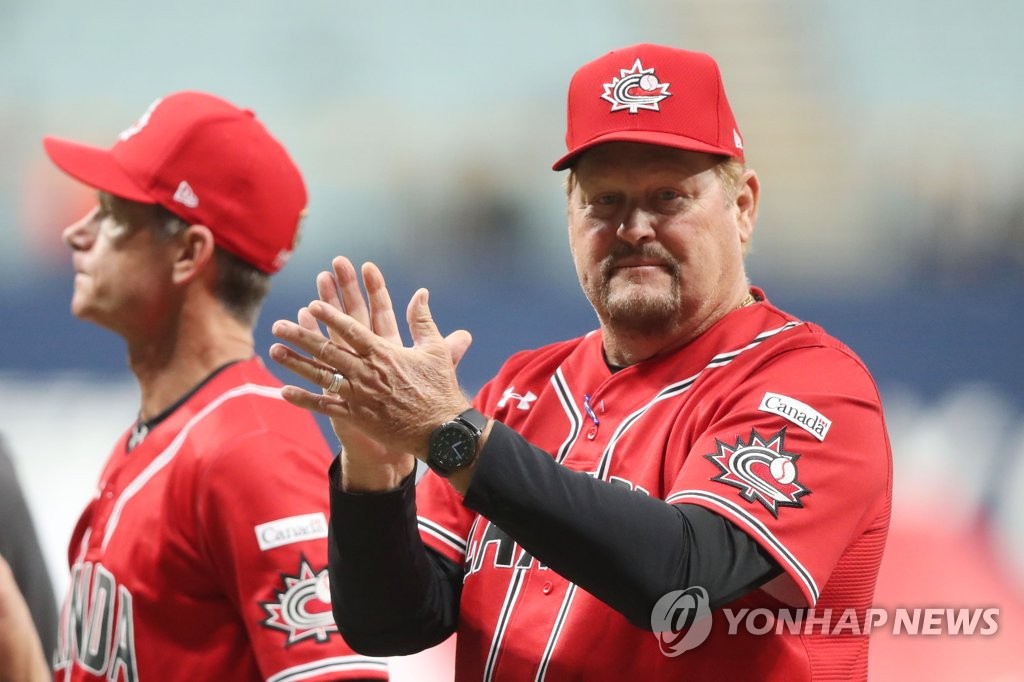 Kim was the star of the game for South Korea, as he held Canada to a single in six scoreless innings, while striking out seven and walking two. He made just 77 pitches in those six frames, 56 of them for strikes. He mixed in his fastballs with sliders, changeups and occasional curveballs.

"He threw the ball 93, 94 (mph) with a great breaking ball and a good changeup," Whitt added. "He changed speeds. He located the ball well. That usually amounts into being a good pitcher."

For more than a decade, the SK Wyverns ace has been one of the best starters in the Korea Baseball Organization (KBO). He won the regular season MVP in 2008 and has finished in the top three in ERA in five different seasons. At age 31 this year, Kim tied his career high with 17 wins and ranked third with a 2.51 ERA.

His victory Thursday was a strong showcase in front of more than a dozen major league scouts in the stands. And Kim could be testing the big league market this year, five years after he failed to reach a deal with the San Diego Padres. 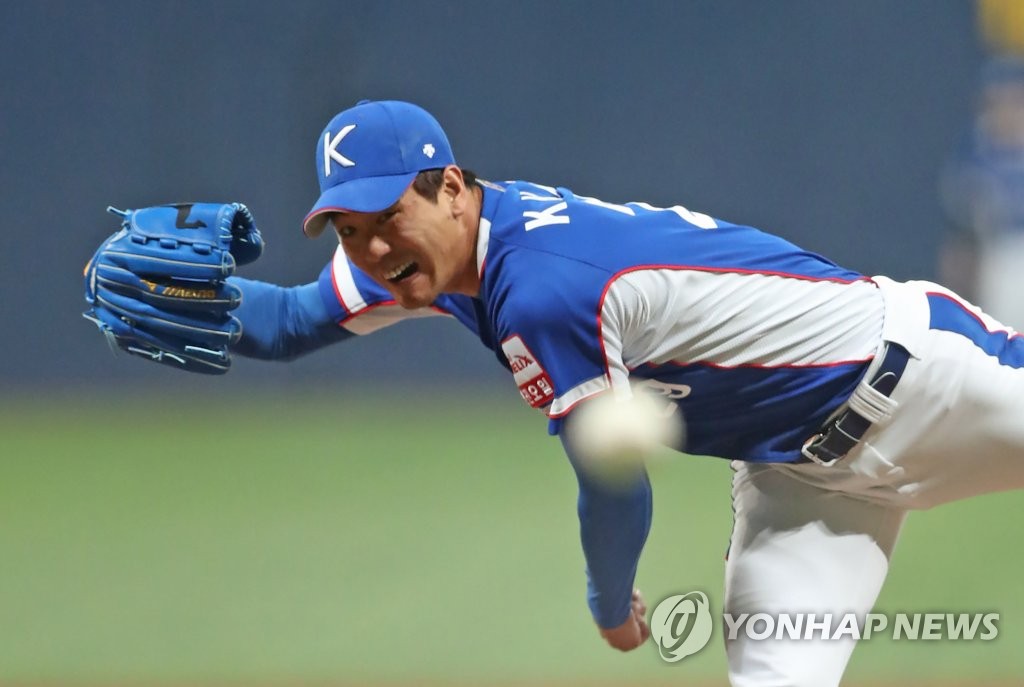 Kim was posted for interested big league clubs at the time, and the Padres won the silent auction with a posting fee of US$2 million, earning the exclusive negotiating rights with the left-hander. But the two sides couldn't come to an agreement within the 30-day negotiating period.

Whitt, a longtime catcher for the Toronto Blue Jays, said it's important for Kim to be in a place where he's happy.

"I am sure he's being compensated well here," Whitt said. "They say that (Major League Baseball) is the ultimate place to play baseball. Who knows? There's a lot of great ball players here (in Korea). It's just getting that opportunity and negotiating the contract that he's happy with." 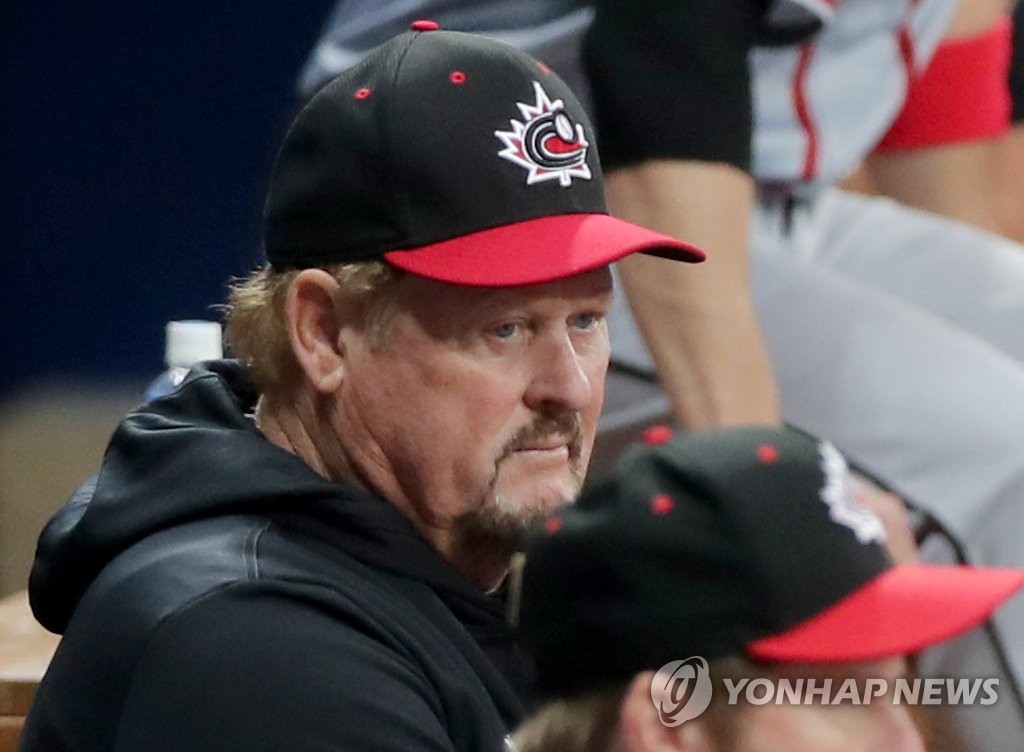