Samsung Heavy's net losses amounted to 583.2 billion won (US$503.8 million) in the three months ending Sept. 30, more than a sevenfold increase from a loss of 80.3 billion won a year earlier.

The company said in a regulatory filing that it continued to post an operating loss of 312 billion won for the July-September period, compared with a loss of 127.3 billion won a year earlier. Sales, however, rose 49.5 percent to 1.96 trillion won.

Samsung Heavy blamed its poor third-quarter earnings on one-off costs related to a drillship order cancellation and bonus payments to its workers following a wage deal.

This year, Samsung Heavy has so far secured orders for 37 vessels worth $5.4 billion, achieving 69 percent of its annual order target of $7.8 billion. 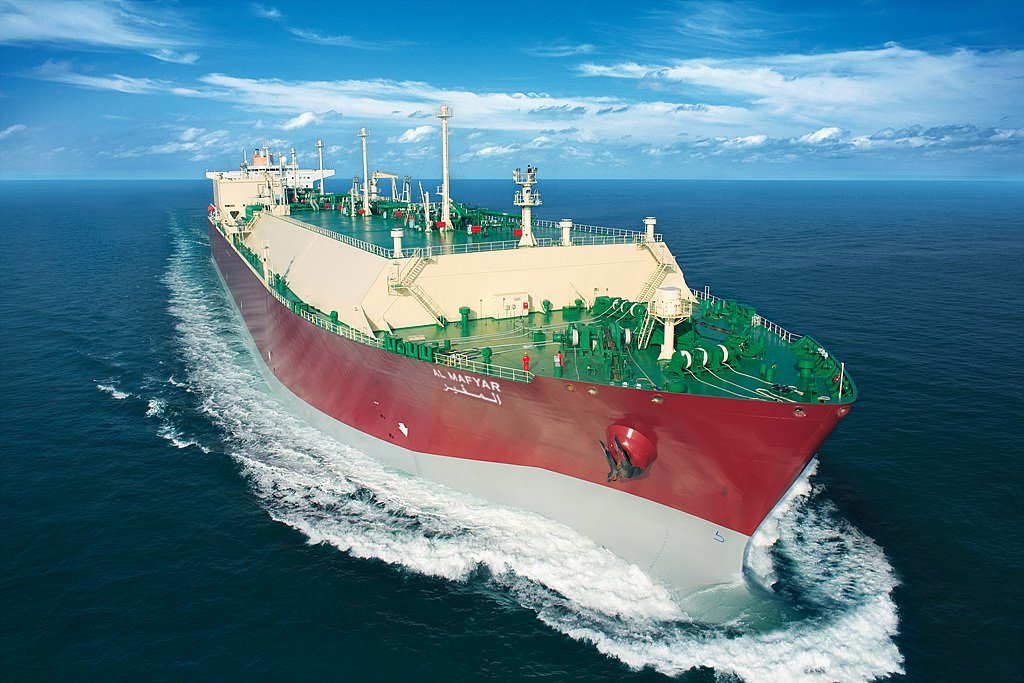