A car driven by the 22-year-old singer crashed into a taxi on a road in central Seoul in October, according to police. Both Jungkook and the taxi driver suffered minor injuries.

Police said they booked Jungkook on charges of violating the traffic law, adding that they will call in him in the near future for questioning.

Police earlier said he was not driving under the influence of alcohol.

Big Hit Entertainment, the agency of BTS, admitted Monday that Jungkook caused the car accident by making a mistake and offered an apology to the victim and fans. 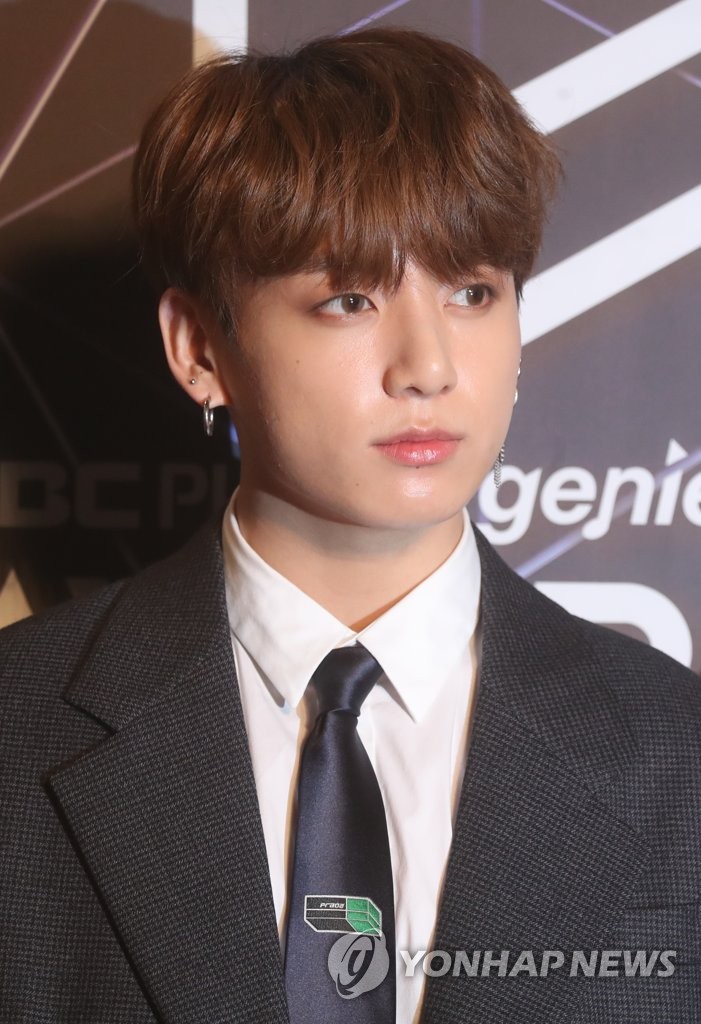