SEOUL, Nov. 8 (Yonhap) -- South Korea and Russia have agreed to put radiation detectors on the passenger ships that ply between the countries, Seoul's foreign ministry said Friday, an apparent move to enhance their watch against Japan's planned release of radiation-contaminated water into the Pacific Ocean.

The agreement came at the 14th meeting of the South Korea-Russia Joint Committee on Environment Cooperation held in Seoul on Thursday.

"It is aimed at enhancing the countries' monitoring of radioactive materials," the ministry said.

The move comes as Japan is widely expected to soon begin dumping waste water from its nuclear power plant in Fukushima, whose reactors experienced catastrophic meltdown in 2011.

Tokyo claims the radiation-contaminated water will have little or no effect on the environment as it will be discharged after being thoroughly treated.

Seoul has strongly opposed the plan, insisting it may destroy the entire ecosystem in the region.

South Korea currently bans any fishery and agricultural products from Fukushima and adjacent areas, and is checking nearly all food imports from Japan for radiation.

As of end-August, about 5 tons of Japanese food imports have been rejected or destroyed due to possible radiation contamination, the government said earlier. 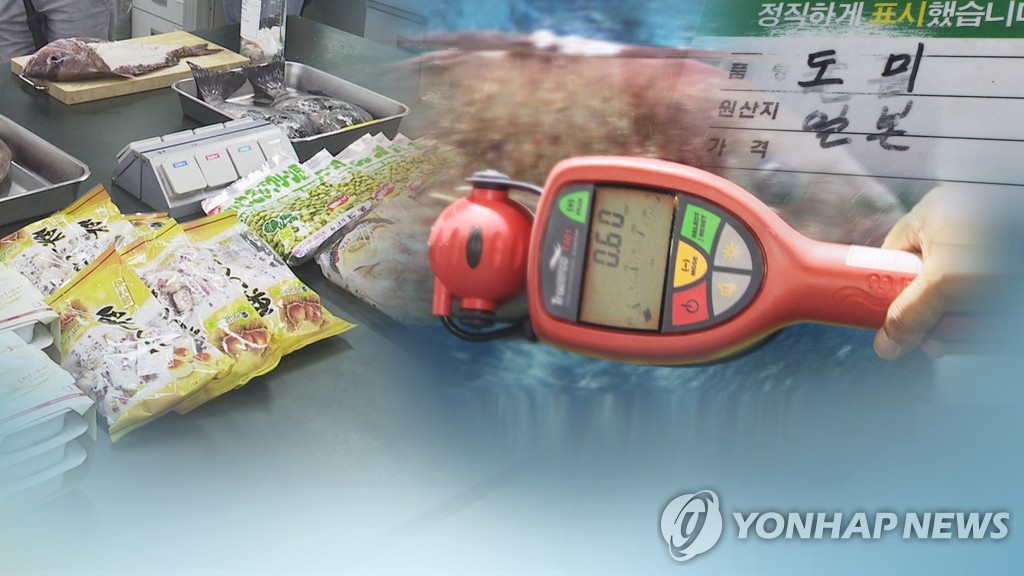