After looking completely overmatched at the plate for two games at the Olympic baseball qualifying tournament, South Korean cleanup hitter Park Byung-ho broke out of his slump with two-hit performance on Friday against Cuba. 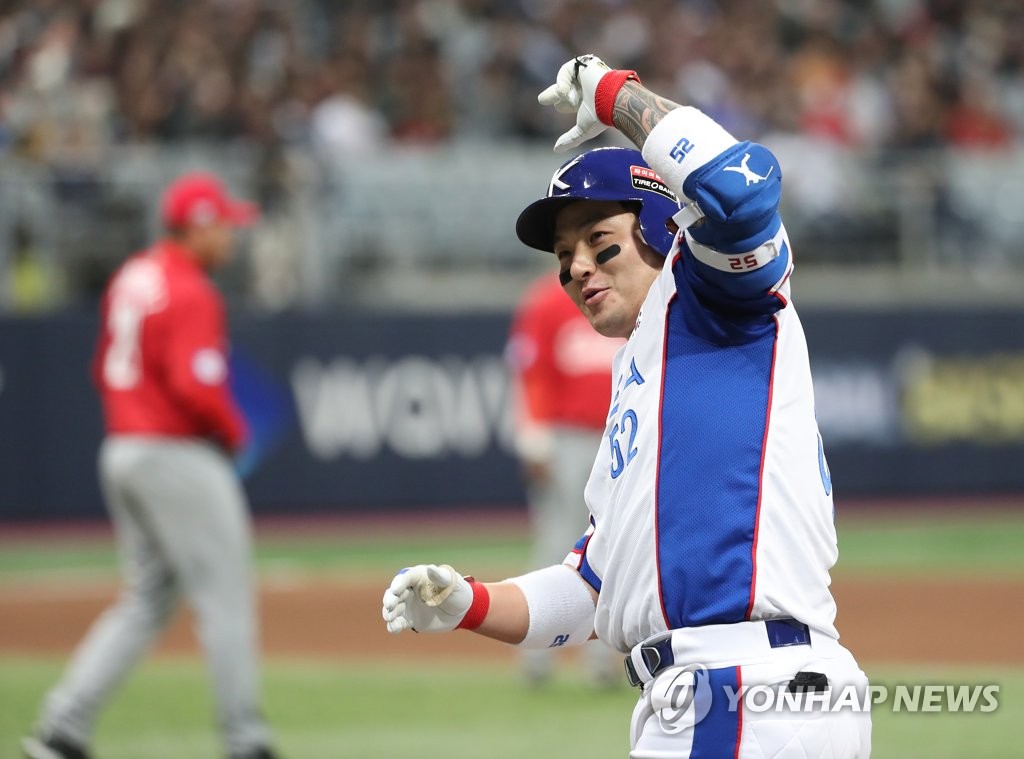 Park, the reigning home run king in the Korea Baseball Organization (KBO), had gone 0-for-8 with five strikeouts in two previous games. He popped out in his first at-bat on Friday, but then had two singles in his next two trips to the plate.

When Park had his first hit of the tournament with a hard-hit single in the third inning, the dugout erupted in cheers as if Park had just blasted a walk-off home run.

His teammates had even more to celebrate in the fifth inning, when Park drove in the first of South Korea's four runs in that frame with a single through the middle.

He finished 2-for-4 with an RBI and a run scored.

Park struck out in five consecutive plate appearances at one point. But manager Kim Kyung-moon, famous for sticking with his players through thick and thin, repeatedly said Park was due to break out soon and there were enough talented hitters who could pick up the slack.

And the slugger responded to that show of faith with the multi-hit game.

Park said he'd put pressure on himself to come through for his manager.

"I didn't even make good contact in the first two games, but I wanted to get my act togther because my manager trusted me so much," Park said. "I finally hit the ball hard today, and he kept cheering me on during the game. I was very grateful."

The next step for Park would be to get an extra-base hit or go deep.

Park came within a few feet of leaving the yard in the sixth, when he took a Freddy Alvarez pitch for a ride to left field before it died in the warning track just in front of the fence.

But with South Korea moving on to the next stage -- the Super Round for the top two teams from three groups -- and his manager not about to take him out of the lineup any time soon, Park will have plenty of opportunities to get big hits.

"I'd put in a lot of time in the cage, and I'm glad I made some good contact in the last group game," Park said. "Hopefully, I can keep this up for the rest of the tournament." 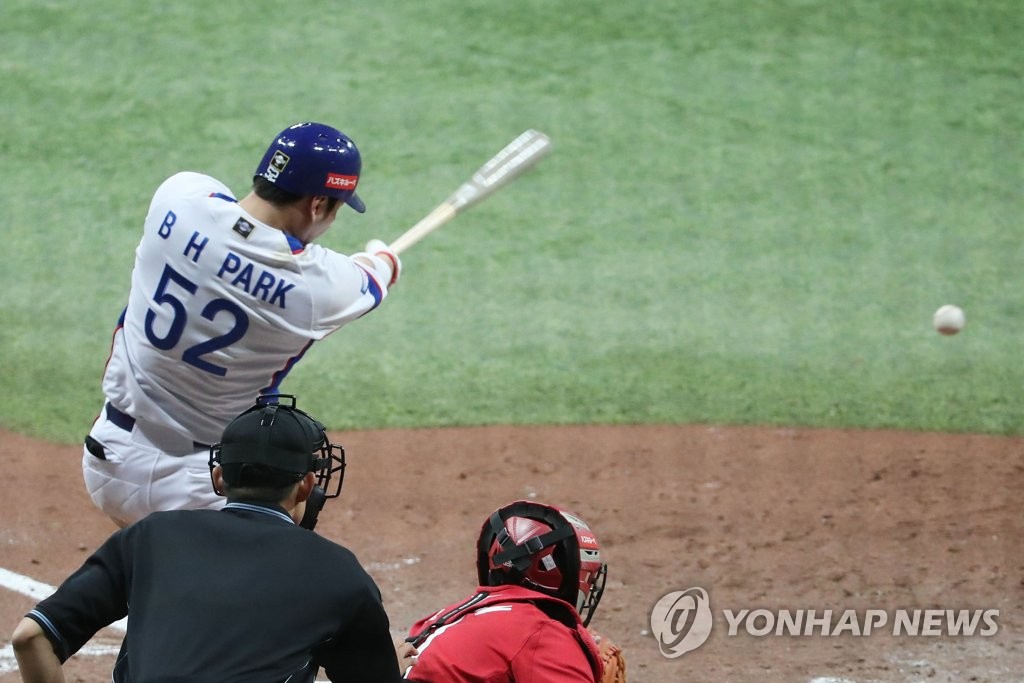