The finishing touch in Group C action at the World Baseball Softball Confederation (WBSC) Premier12 came in the form of a 7-0 win over Cuba on Friday at Gocheok Sky Dome in Seoul. 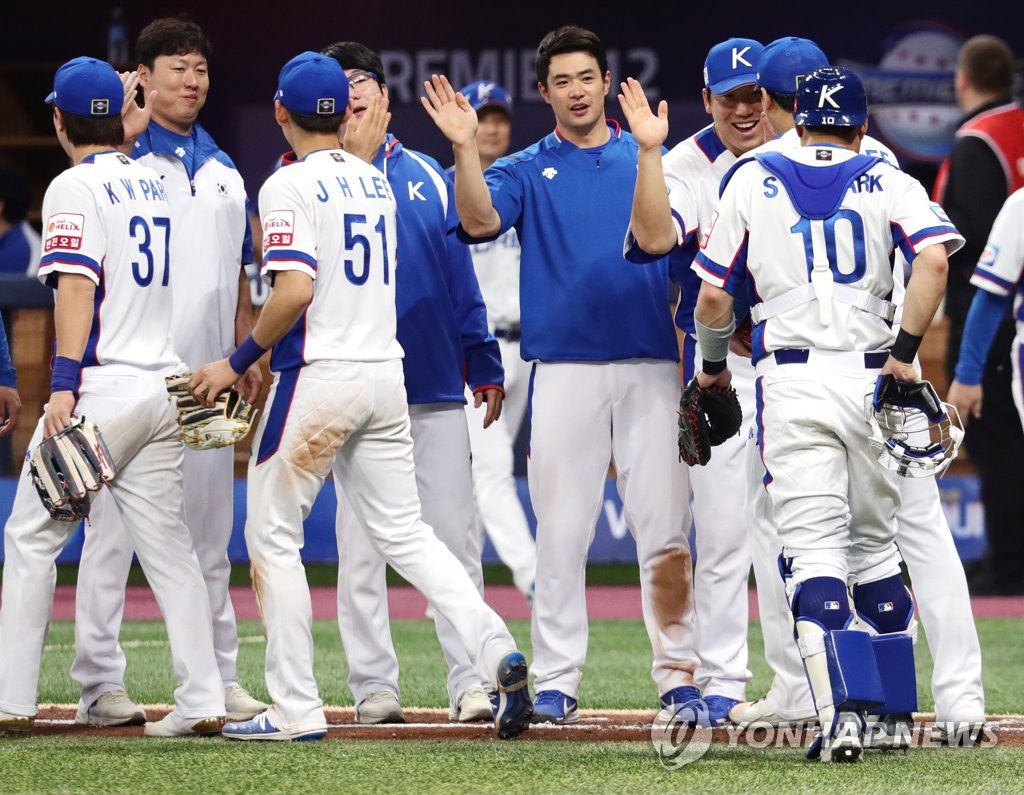 With three wins and the top seed in the bag, South Korea will now move on to the Super Round. The top two teams from three groups will be there, competing for one Olympic spot up for grabs among the American nations and one other berth at stake for Asia/Oceania countries.

The bullpen wasn't overly taxed, with most relievers going one inning or less per outing. The one pitcher that went over an inning, right Cho Sang-woo, looked thoroughly dominant in 1 2/3 innings against Canada.

At the plate, South Korea didn't set the world on fire in the first two games, but exploded for seven runs on Friday. 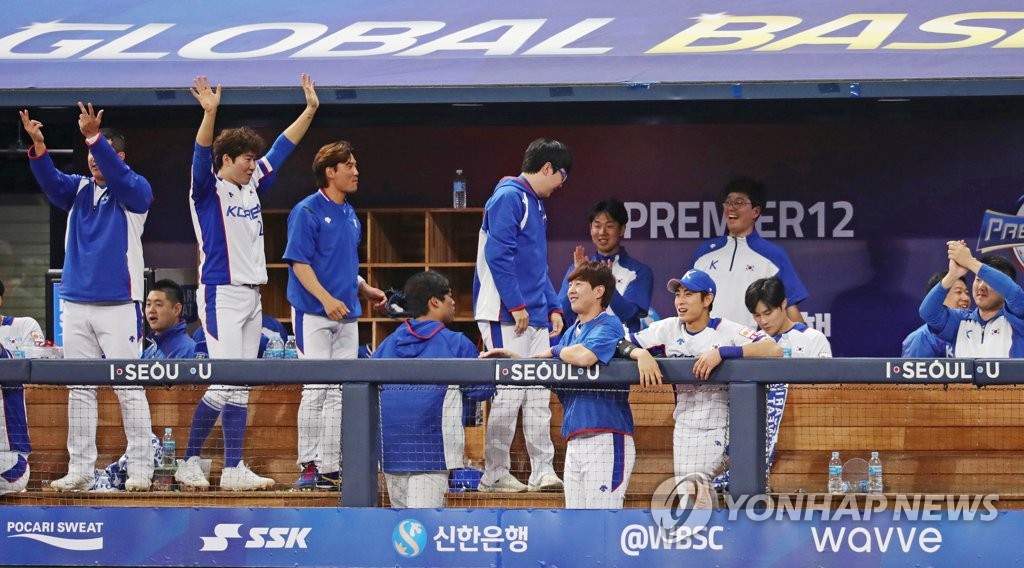 In a particularly encouraging development, cleanup hitter Park Byung-ho broke out of his slump with a bang on Friday, going 2-for-4 with an RBI and a run scored.

Yang Eui-ji, the only other regular who had gone hitless in the first two games, also broke through on Friday.

All things considered, this appears to be a team peaking at the right time

"Since we played all three games at home, we wanted to win all of them for our fans," South Korean manager Kim Kyung-moon said. "As well as we've played so far, we know there are more important games on the horizon. We can't be satisfied with these wins here."

(Premier12) S. Korea runs over competition in group stage, Super Round up next

(Premier12) S. Korea runs over competition in group stage, Super Round up next