SEOUL, Nov. 8 (Yonhap) -- South Korea has cleared one hurdle in its road to the 2020 Tokyo Olympics baseball tournament. The next challenge will begin with a game against the United States.

South Korea blanked Cuba 7-0 on Friday to take the top seed in Group C at the World Baseball Softball Confederation (WBSC) Premier12 at Gocheok Sky Dome in Seoul. After winning three straight group stage games, South Korea qualified for the Super Round, open to the top two countries from each of the three groups in the event. Joining South Korea are Australia, Mexico, the United States, Japan and Chinese Taipei. 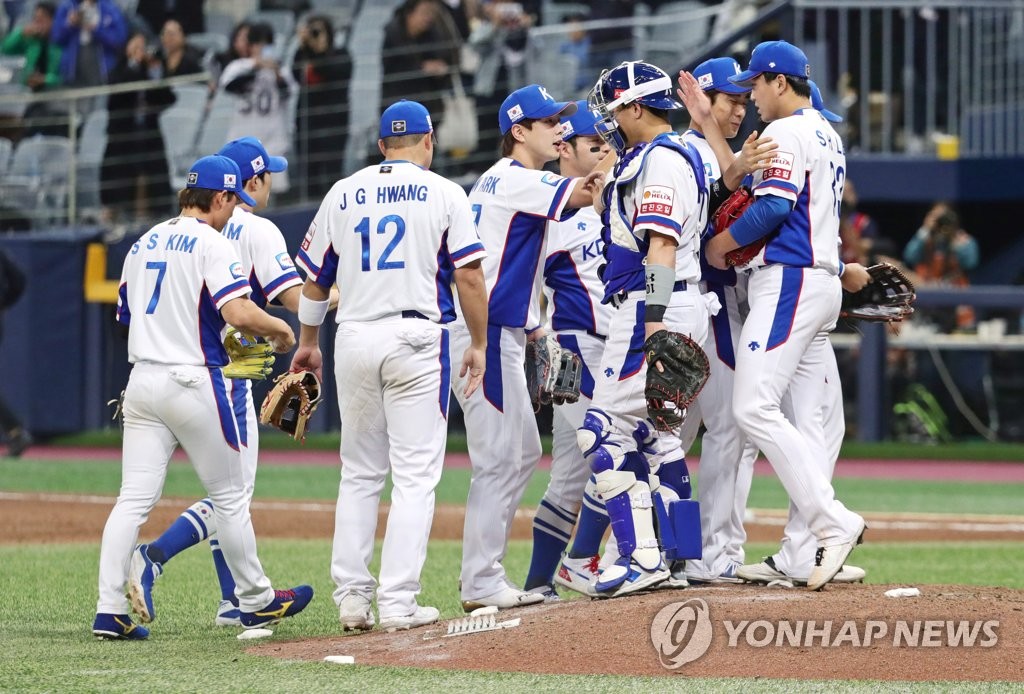 The Premier12 is also an Olympic qualifying tournament for the Americas and Asia/Oceania. And only the top teams from each of those regions will make it to the 2020 Tokyo Olympics.

In the Super Round, teams will only face opponents from other groups. South Korea beat Australia 5-0 in their first Group C game on Wednesday.

And South Korea will open the Super Round against the U.S. at 7 p.m. next Monday at Tokyo Dome in Tokyo. The U.S. finished second in Group A behind Mexico.

South Korea will then take on Chinese Taipei, No. 2 seed from Group B, at 7 p.m. on Tuesday at ZOZO Marine Stadium in Chiba, near Tokyo.

After two days off, South Korea will square off against Group A winner, Mexico, at 7 p.m. next Friday at Tokyo Dome.

In perhaps the most anticipated contest of the Super Round before the medal phase begins, South Korea and Japan will collide at Tokyo Dome at 7 p.m. on Nov. 16.

South Korea will be the home team in all games but the one against Japan.

The top two teams after the Super Round matches will meet in the gold medal game at 7 p.m. on Nov. 17. The bronze medal game is at noon on the same day. 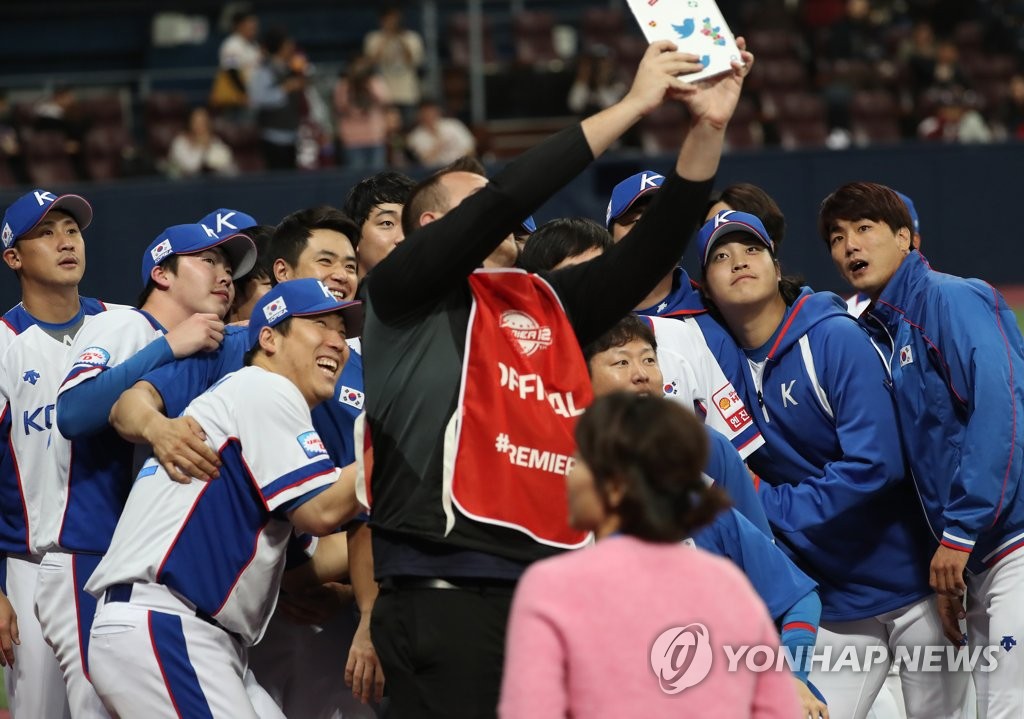