SEOUL, Nov. 10 (Yonhap) -- South Korea's antitrust regulator said Sunday that it has given conditional approval to fixed-line operator SK Broadband Inc. to merge with t-broad, the country's No. 2 cable TV operator, in a deal worth 4.7 trillion won (US$4 billion) that could allow the merged entity to hold a quarter of the country's pay TV market.

The two conditional approvals could "boost competition for innovation in a rapidly changing technology and market environment," Joh Sung-wook, the FTC chairperson, said in a news conference on Friday.

She also said the conditional approvals would help stop consumers from suffering in terms of choice and price in the pay TV market.

The deals illustrated a fast-evolving change in the global media landscape, with convergence between broadcasting and telecommunication inching closer amid growing competition in South Korea's pay TV market.

Last year, the number of pay TV subscribers in South Korea stood at 32.7 million in a country of 51 million people, according to government data.

Meanwhile, CJ Hello and t-broad -- the two major cable TV operators -- had 12.4 percent and 9.5 percent market shares, respectively, according to the data.

Under the conditional approvals, SK Broadband -- a subsidiary of South Korea's largest mobile carrier, SK Telecom Co. -- and LG Uplus are banned from, among other things, raising the subscription prices of cable television above the country's headline inflation until the end of 2022.

The two companies are also banned from unilaterally reducing the total numbers of cable television channels and forcing consumers to switch to expensive subscription packages during the cited period. 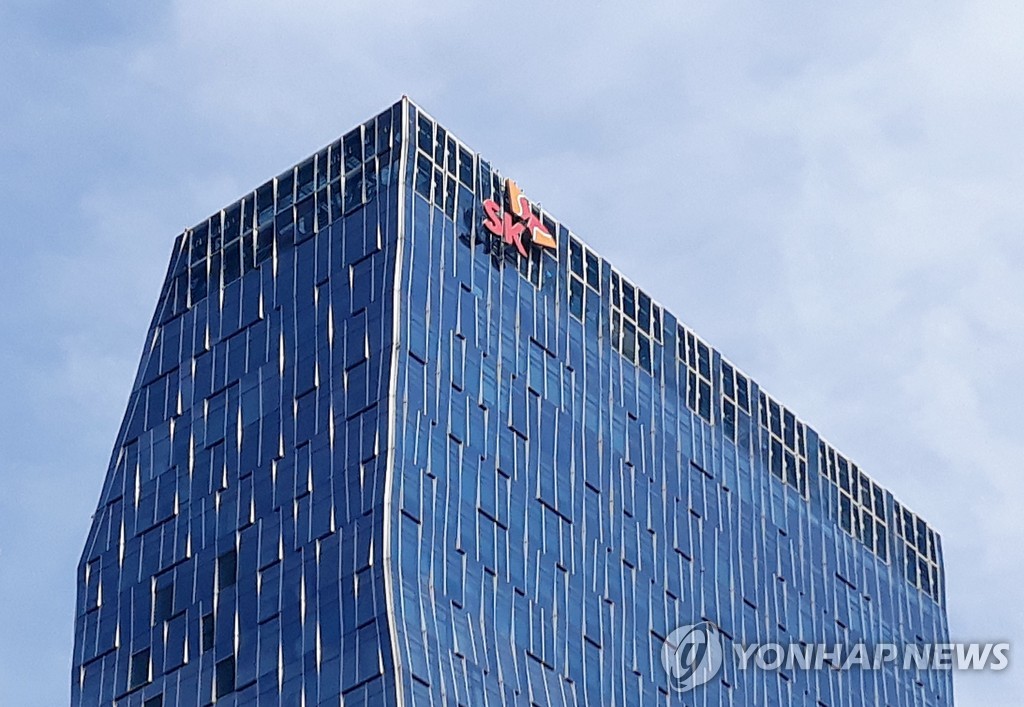 SK Telecom said it respects the FTC's decision and will make efforts to win separate approvals from the Ministry of Science and ICT as well as the Korea Communications Commission, South Korea's communications regulator.

"The merged entity between SK Broadband and t-broad would help the growth of IPTV and cable TV … and contribute to the development of the local media ecosystem," SK Telecom said in a statement, referring to IPTV.

IPTV is gaining popularity in South Korea because it offers video on demand or time-shifted viewing, allowing viewers to choose what they want to watch instead of viewing what is being shown.

LG Uplus also hailed the commission's decision and said it will faithfully implement a series of steps mandated by the commission meant to address competition concerns and protect consumers.

"We will expand consumers' options and facilitate investment and stabilize jobs," LG Uplus said in a statement.

LG Uplus has yet to win approval from the Ministry of Science and ICT. 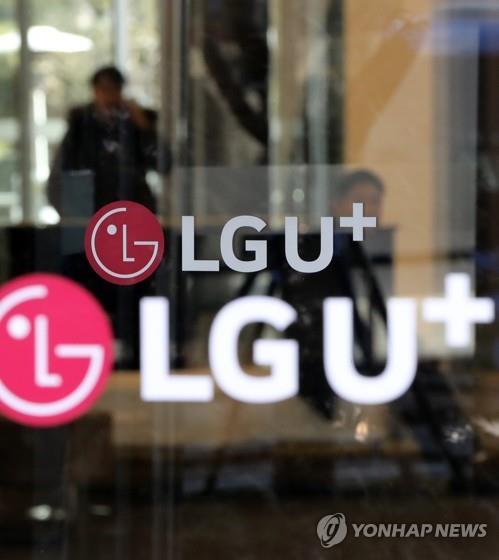