SEOUL, Nov. 10 (Yonhap) -- South Korea's annual energy consumption is expected to decline for the first time since 2009, a report showed Sunday, possibly due to sluggish exports and weak consumption at home that have apparently led to a drop in output.

In the first seven months of the year, the country's overall energy consumption came to 137.6 million tons of oil equivalent (TOEs), down 0.93 percent from the same period last year, according to the report from the Korea Energy Economics Institute.

Should such a trend continue in the remainder of the year, the country will post its first negative growth in energy use since 2009, it noted.

The report did not provide any specific reasons for the drop, but the industrial use of energy dipped 1.14 percent on-year to 83.6 million TOEs in the January-July period, while energy consumption in the commercial sector plunged 2.55 percent to 24.6 million TOEs over the cited period.

The country's industrial output has mostly remained weak throughout the year amid a steady decline in exports and slow sales at home.

The country's exports have dropped for 11 consecutive months since December.

In September, the country's industrial output shrank 0.4 percent from a month earlier, while its retail sales fell 2.2 percent on-month, marking the slowest growth since December 2017.

In the January-July period, the country's use of oil slipped 1.77 percent on-year, with its use of coal and electricity dipping 0.65 percent and 0.94 percent, respectively.

Its use of renewable energy, on the other hand, surged 9.66 percent on-year, with its consumption of liquefied natural gas leaping 15.14 percent, the report said. 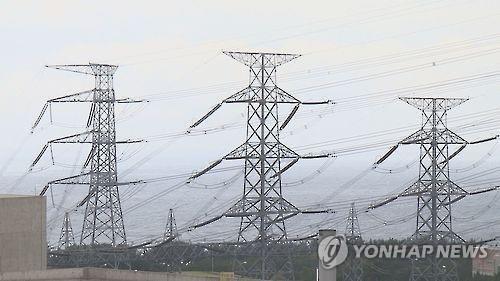