SEOUL, Nov. 10 (Yonhap) -- Police said Sunday they will expand their investigation into the dark web, an area of the internet that cannot be accessed through regular search engines, after hundreds of South Koreans were arrested over a child pornography site through an international law enforcement operation.

The National Police Agency said they will order regional police agencies to join efforts to investigate the dark web, especially targeting those who distribute and consume child pornography.

Police said they will also actively seek cooperation from law enforcement authorities of other countries for the crackdown.

Developed by U.S. military authorities, the dark web is often used by criminals to trade firearms, narcotics, counterfeit money and other contraband, as special software is needed to get access to it.

Previously, only six officers at the national police agency were responsible for dark web investigation.

Last month, hundreds of people were arrested worldwide over a South Korea-based child pornography dark web site through an international investigation. Among the 310 people arrested, 223 were South Koreans.

In South Korea, an average of 13,000 people access the dark web every day, according to police. 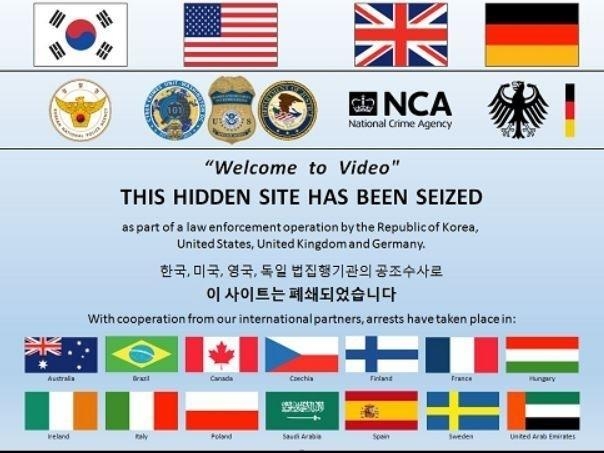