MOSCOW, Nov. 10 (Yonhap) -- A nuclear nonproliferation conference in Moscow has wrapped up without a separate meeting between a U.S. special envoy for North Korea and a North Korean foreign ministry official handling American affairs who attended the event.

U.S. Special Envoy for North Korea Mark Lambert and Jo Chol-su, director-general of the North American department at the North's foreign ministry, had gathered in the Russian capital for the 2019 Moscow Nonproliferation Conference, raising speculation over possible talks between the two on the margins of the conference.

But the three-day forum closed Saturday without such a meeting. Lambert and Jo just had a brief five-minute talk during a reception for the participants on Thursday. 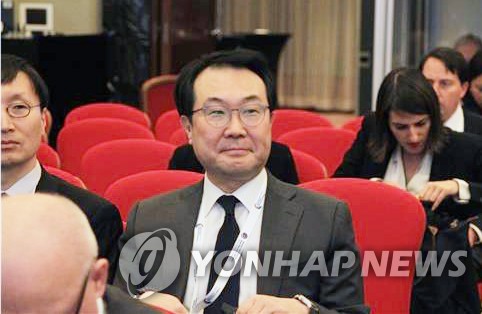 Lee Do-hoon, South Korea's chief nuclear negotiator, was also present at the conference but did not hold talks with Jo other than an exchange of greetings.

The potential encounter between Lambert and Jo had drawn much attention as nuclear negotiations between Washington and Pyongyang remain in a stalemate after their last working-level talks in Sweden in early October ended without a breakthrough. 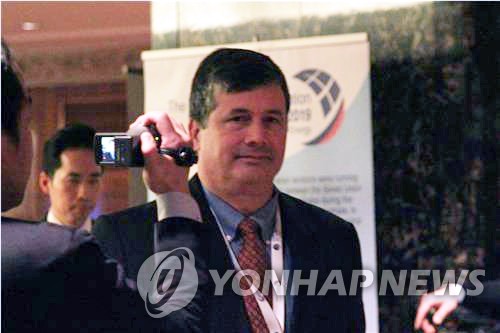 According to participants at the event, Jo appeared to be trying to shun contacts with the U.S. or South Korean officials.

During a session at the conference on Friday, Jo urged the U.S. to make a forward-looking decision by the end of the year, saying that the window for dialogue is closing bit by bit every day.

Lambert and Lee were present at the session but did not show any immediate reaction to Jo's remarks. 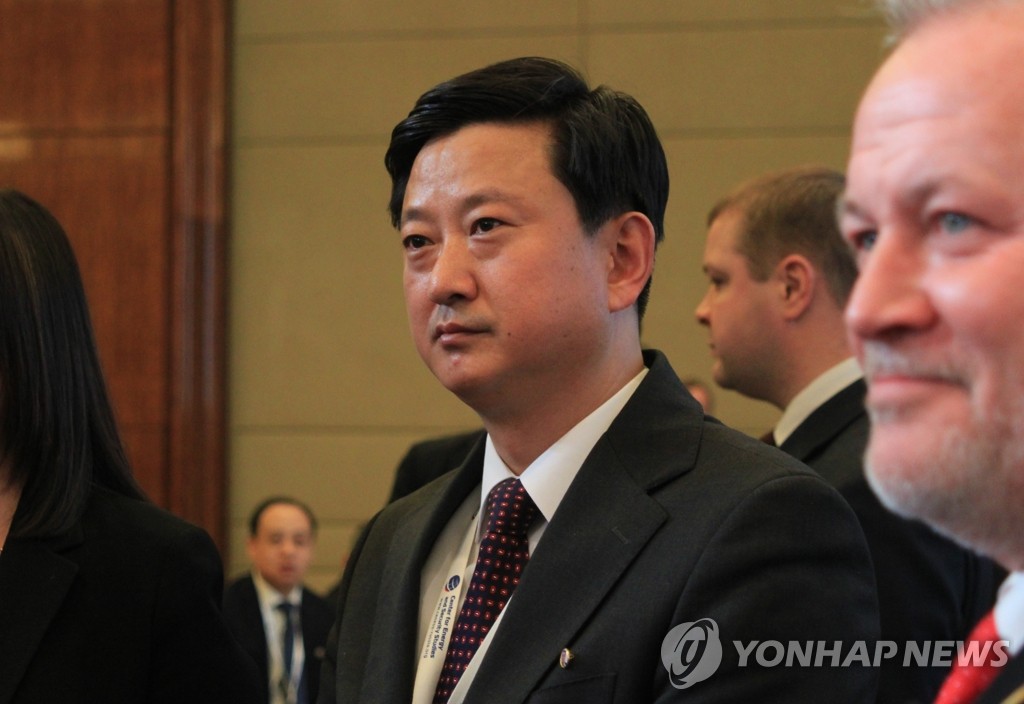