TOKYO, Nov. 10 (Yonhap) -- Left-hander Yang Hyeon-jong opened the first round of the ongoing Olympic baseball qualifying tournament for South Korea with a victory. And now he'll be asked to do the same in the second round.

South Korean manager Kim Kyung-moon on Sunday announced Yang as the starter against the United States in the first game of the Super Round at the World Baseball Softball Confederation (WBSC) Premier12. The game is 7 p.m. Monday at Tokyo Dome in the Japanese capital. 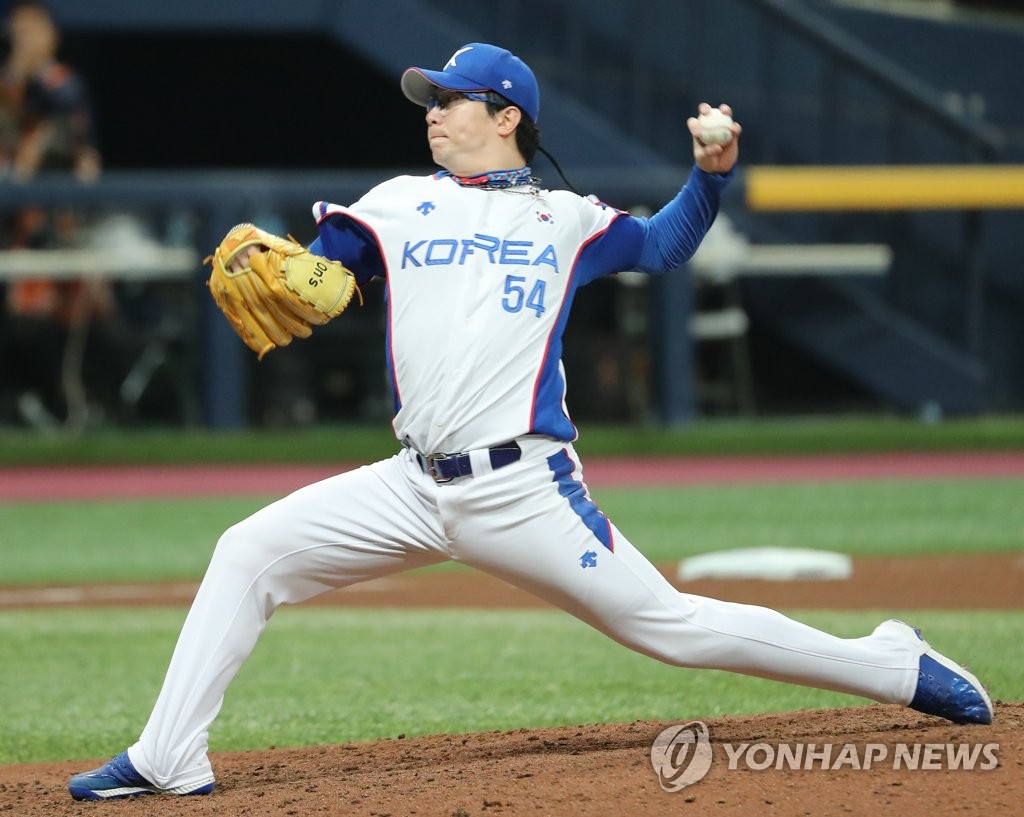 The Premier12 doubles as an Olympic qualifying tournament for Asia/Oceania and the Americas. South Korea must finish ahead of its two regional rivals, Chinese Taipei and Australia, to secure a spot at the 2020 Tokyo Olympics.

South Korea is both the defending Premier12 champion from 2015 and the last Olympic gold medalist from 2008. Baseball was left off the 2012 and 2016 Olympics but will make its way back in for 2020.

Yang was the winning pitcher in South Korea's 5-0 victory over Australia in the first Group C game last Wednesday in Seoul. Yang needed only 67 pitches to pitch six scoreless innings, while striking out 10 and walking none.

Yang, 31, won the Korea Baseball Organization (KBO) ERA title this year at 2.29, and is just two years removed from his first MVP season.

The United States will counter with right-hander Cody Ponce. The Pittsburgh Pirates minor league pitcher blanked the Netherlands over five innings of two-hit ball in Group A action on Nov. 2, and it was the best start by an American pitcher in the group stage. 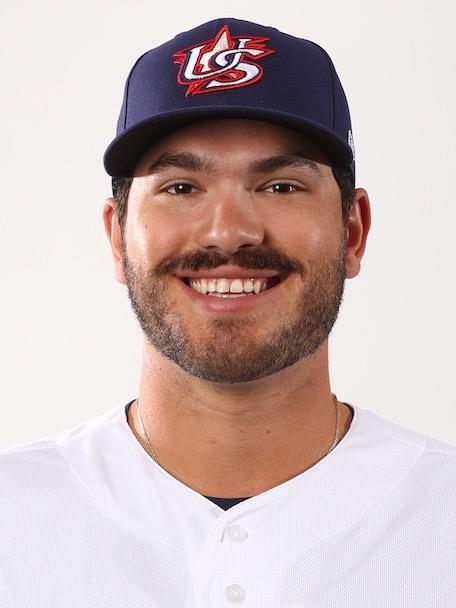