But the national team's cleanup hitter sees it as a clean slate for himself. 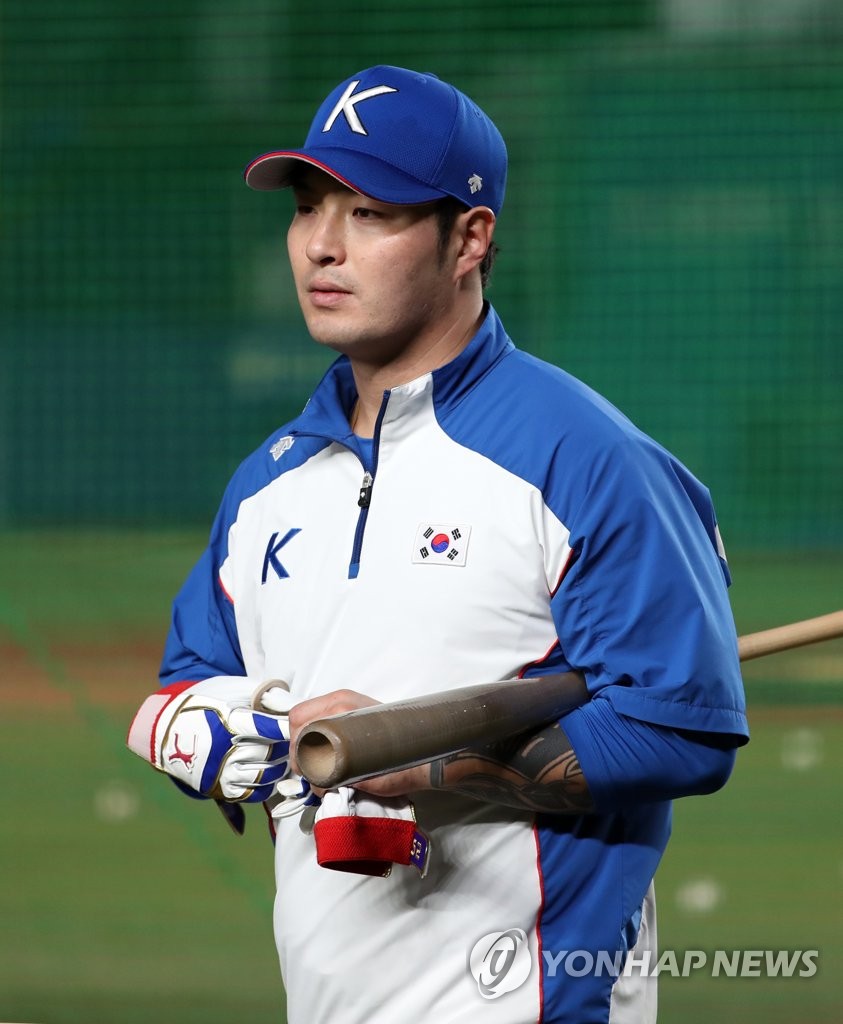 South Korea will open the Super Round of the World Baseball Softball Confederation (WBSC) tournament on Monday against the United States at Tokyo Dome. Park and the national team arrived in Japan on Sunday and held their first practice on Monday at ZOZO Marine Stadium in Chiba, just east of the Japanese capital.

And Park said the Super Round represents an opportunity for redemption. The reigning Korea Baseball Organization (KBO) home run king went 0-for-8 with five strikeouts in the first two group games, before breaking out with two hits, including an RBI single, in a 7-0 win over Cuba last Friday.

"Even though we won the first two games, I was disappointed with myself for going hitless," Park told reporters after his time in the cage on Sunday. "I tried as hard as I could to get my timing back, and fortunately, I was able to get a couple of hits in the last game. I shouldn't have trouble building on that, since the surroundings here are pretty similar to what we're used to in Korea."

Pitching carried the day for South Korea in the first round, as the staff held Australia, Canada and Cuba to just one run combined. But the lineup, while scoring 15 runs, didn't hit any home runs. And if anyone can end that drought, it's Park.

"We all played a long season (in the KBO) and we understand how tough it is to be playing at an international event in November," Park said. "But we're all playing with a sense of responsibility as members of the national team." 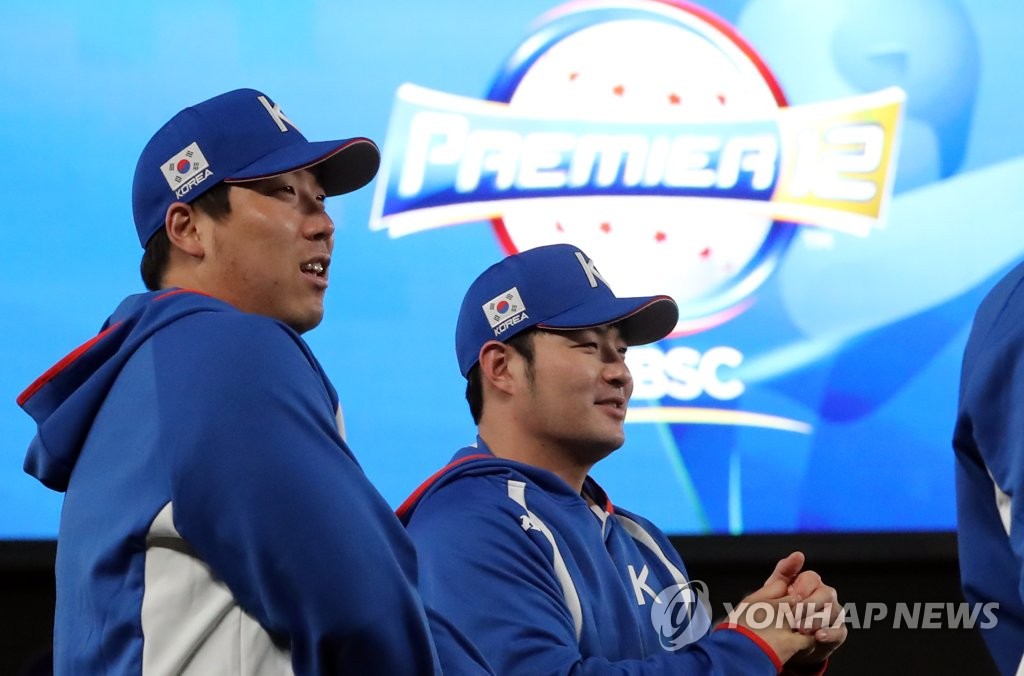