The launch ceremony for the 2,800-ton FFG-II Seoul will take place later in the day at Hyundai Heavy Industries Co.'s shipyard in the southeastern port city of Ulsan, according to the Navy. 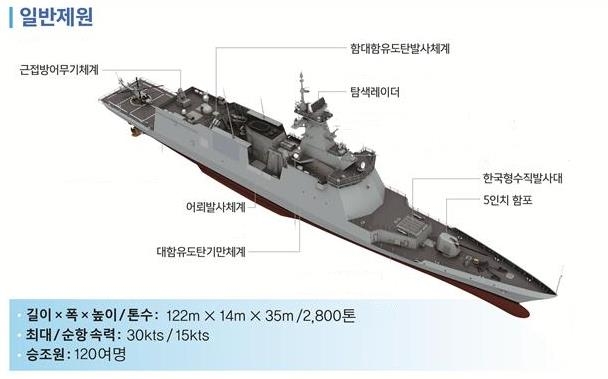