SEOUL, Nov. 11 (Yonhap) -- South Korea on Monday rejected criticism of alleged human rights violations over last week's deportation of two North Korean fishermen accused of killing 16 fellow crew members, saying the decision was made in consideration of the safety of its own citizens.

But their deportation prompted criticism from human rights groups that the decision was made hastily without sufficient investigation and with little physical evidence to back up their testimonies at a time when they will be faced with harsh punishment in the communist state.

The unification ministry rejected the criticism.

"We determined that the case of the recent expulsion of the two North Koreans is not subject to protection under North Korean defectors' protection law given their grave non-political crimes such as murders," Lee Sang-min, the ministry's spokesperson, told a regular press briefing.

"They were also deemed a possible danger to the lives and safety of our people and could not be recognized as refugees under international law," he added, explaining the reasons for the government's decision to send them back to the North.

He did not elaborate on a media report that the North Koreans were unaware of their deportation until the last minute, saying that he does not have information to confirm it. He noted that there were close consultations and communication between government agencies on making the decision.

A local daily newspaper earlier reported that the presidential National Security Office made the deportation decision alone without input from the unification ministry handling inter-Korean affairs or the National Intelligence Service.

Citing a government source, the paper also claimed that the two North Koreans apparently didn't know whether they would be sent back against their will until the last minute.

The report came amid growing criticism among civic groups over a possible violation of human rights in the process of sending them back to the North.

Earlier, 20 organizations, including the Transitional Justice Working Group, said, "(The government should) at least have provided the deportees with a lawyer and allowed them to defend themselves in court in accordance with the principles of due process."

Last week's deportation was the first of its kind since the 1950-53 Korean War. South Korea usually accepts North Koreans as defectors if they want to resettle here to avoid oppression and poverty, and it repatriates those who want to return home, having, for instance, drifted to the South in a fishing vessel. 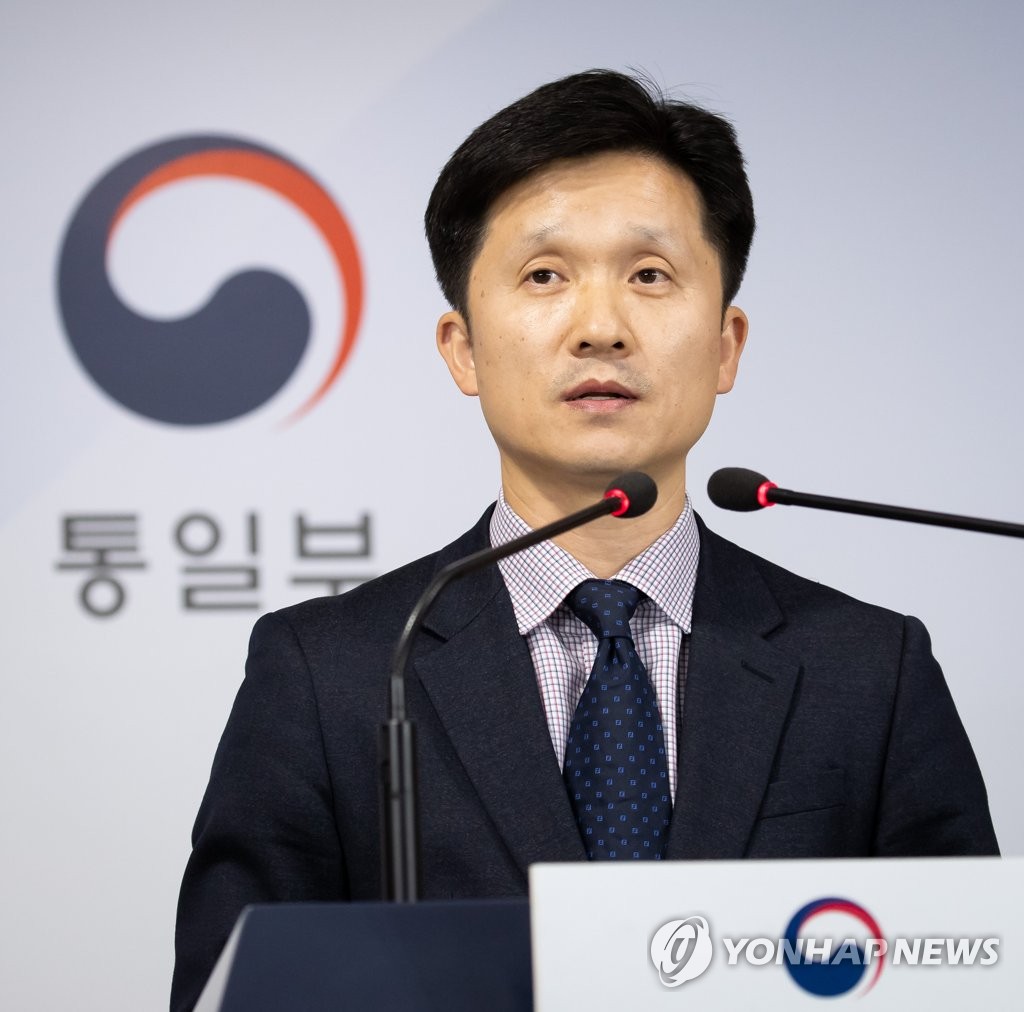