TOKYO, Nov. 11 (Yonhap) -- South Korea will send left-hander Kim Kwang-hyun to the mound in pursuit of its second straight victory in the second round of the ongoing Olympic baseball qualifying tournament on Tuesday.

Manager Kim Kyung-moon made his announcement on Monday following a 5-1 win over the United States in the team's first Super Round game of the World Baseball Softball Confederation (WBSC) Premier12 at Tokyo Dome in Tokyo. 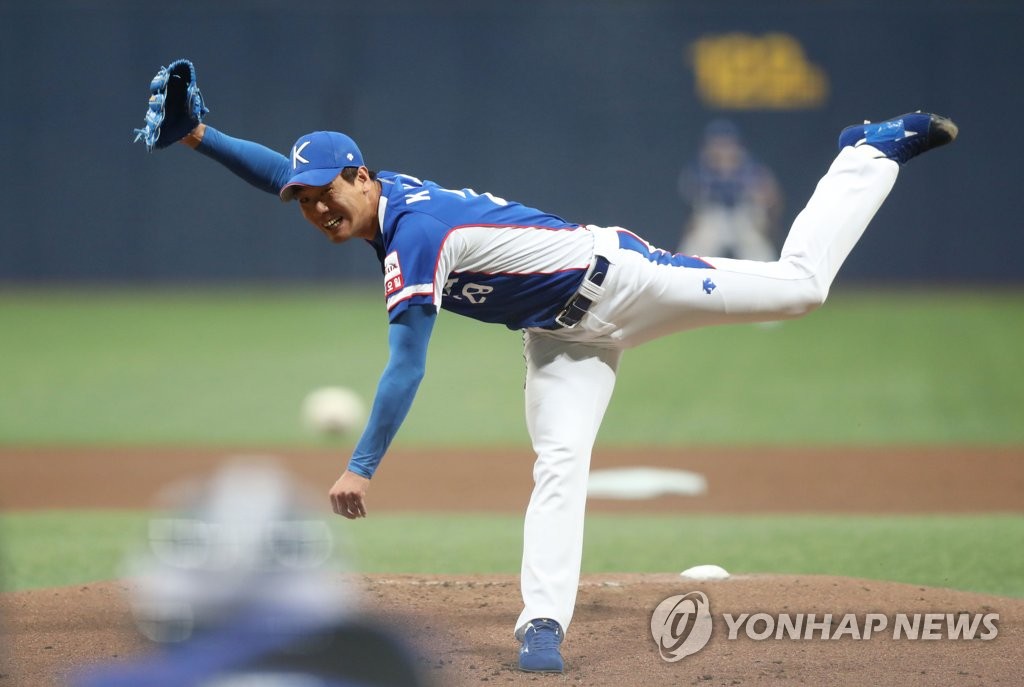 Kim Kwang-hyun threw six scoreless innings of one-hit ball against Canada in their Group C game last Thursday in Seoul. He made 77 pitches, 56 for strikes.

The Premier12 is also serving as the Olympic qualifying event for the Asia/Oceania and America regions. Only the top teams from each of those areas will advance to the 2020 Tokyo Olympics. Mexico, Australia and Japan are also in the Super Round.

Combined with losses by Chinese Taipei and Australia on Monday, the win over the United States put South Korea in the driver's seat for the Olympic spot. Japan isn't part of this battle because it's already in the Olympics as the host nation.

Chang tossed seven shutout innings in a 3-0 victory over Venezuela in Group B last Wednesday. He struck out six and walked two, while giving up four hits. Chang threw 102 pitches in that game.

Pitching in Japan is sort of a homecoming for Chang, who spent the 2019 season with the Orix Buffaloes in the Nippon Professional Baseball (NPB). The 25-year-old attended the Japan University of Economics. 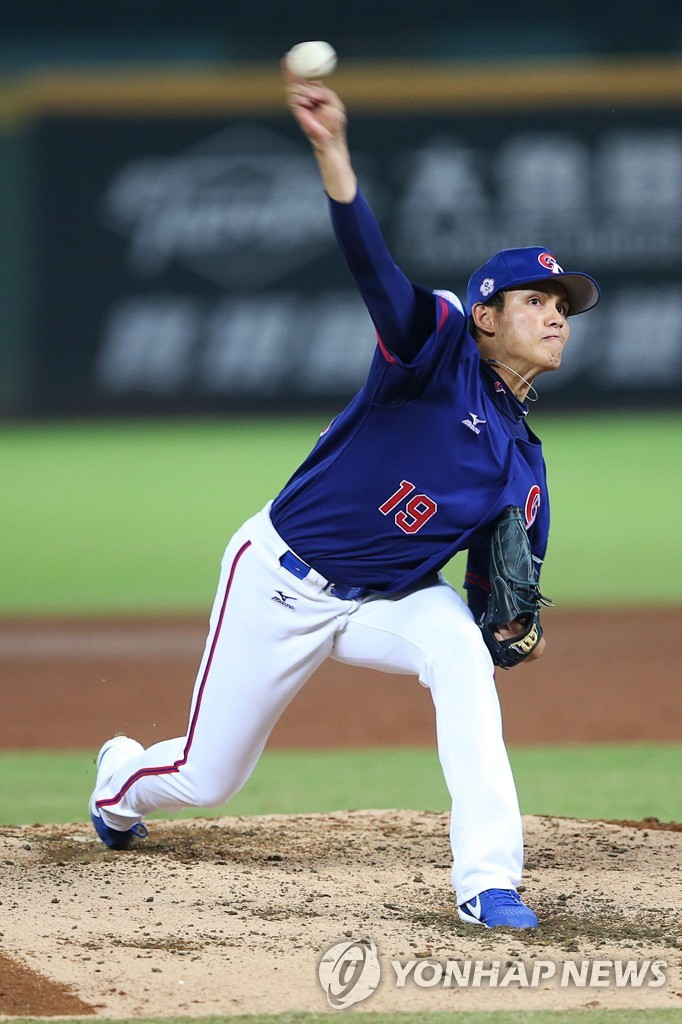