(ATTN: UPDATES throughout with comments by company official; ADDS photo)

Net losses for the three months ending in September narrowed to 216.7 billion won (US$186 million) from 283 billion won a year earlier, the company said in a statement.

The company's sales from its gas field in Myanmar to China have returned to normal levels after damaged facilities were fixed, which helped narrowed its net loss in the third quarter, a company official said.

The company has an 8.5-percent stake in the gas field in Myanmar.

Operating losses also narrowed to 159.9 billion won in the third quarter from 172.1 billion won a year ago. Sales, however, fell 4.4 percent to 4.52 trillion won. 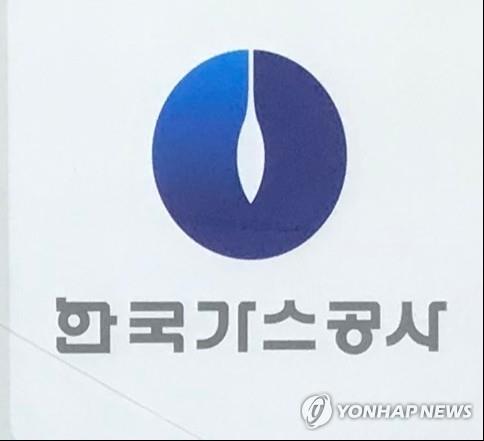