For Lee, the youngest member of the South Korean pitching staff at 20, the conclusion of the World Baseball Softball Confederation (WBSC) Premier12 will mean an end to an opportunity to learn from the best in the business.

The left-hander has made just one appearance in five games so far, and he's spent the rest of the time shadowing the team's two left-handed aces, Yang Hyeon-jong and Kim Kwang-hyun. 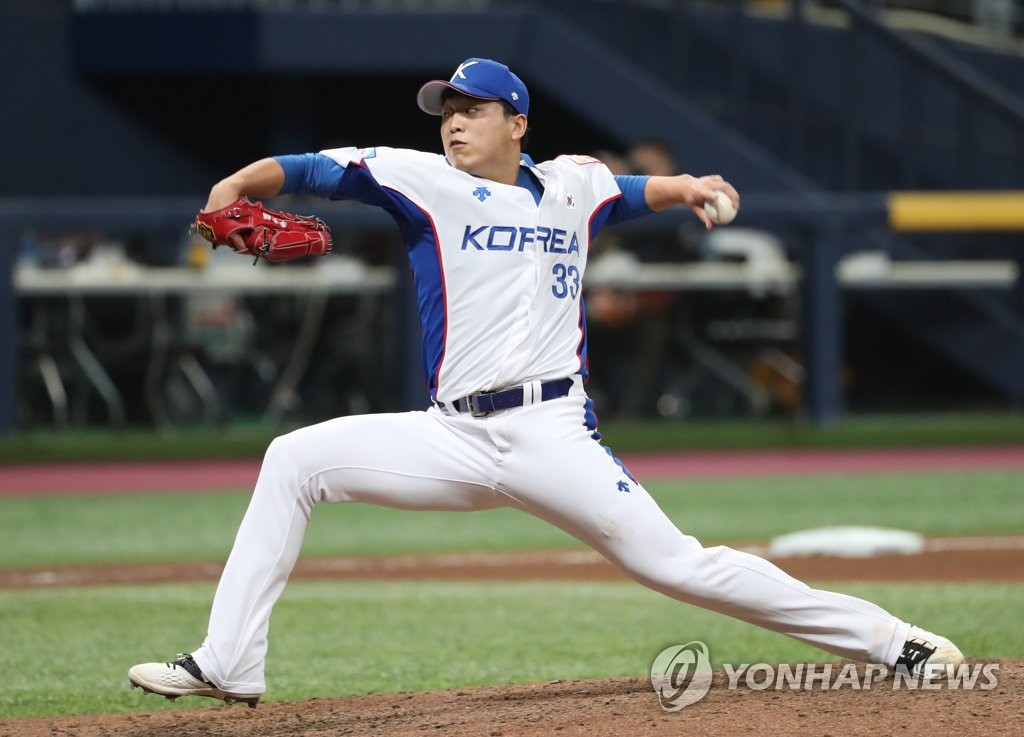 "This has been an eye-opening experience for me," Lee said before South Korea's Super Round game against Chinese Taipei on Tuesday at ZOZO Marine Stadium in Chiba, just east of Tokyo. "I've started thinking harder about how to make pitches and about my approach to the game in general."

In one sequence captured on national television in South Korea, Lee and Yang were seen talking with each other -- Yang doing most of the talking and Lee listening and nodding -- in the dugout during a tuneup game against Puerto Rico on Nov. 3. Yang had pitched the day before, and Lee said he just walked up to the 31-year-old veteran to try to pick his brain.

"Most of the things he's told me about are really technical, and it's hard to explain them in words," Lee said. "But I just know I'll be a better pitcher if I apply these lessons next year."

Lee went 8-5 with a 4.48 ERA in 23 starts for the Kiwoom Heroes in the Korea Baseball Organization (KBO). It was Lee's second KBO season and his first as a full-time starter.

Aside from being left-handed, Lee and Kim share another thing in common: both had Tommy John operations on injured elbow ligaments. Kim went under the knife in December 2016, and Lee had his surgery in January 2017.

Lee said he spoke to Kim about taking care of the body in the offseason.

"We're playing this tournament at a time of the year when we wouldn't normally be playing," Lee said. "So I asked him about how he prepares himself for the following season in situations like this, since we had our surgeries around the same time."

"I couldn't have gotten nervous if I tried," Lee quipped. He then added, "It'd be an honor to get another opportunity." 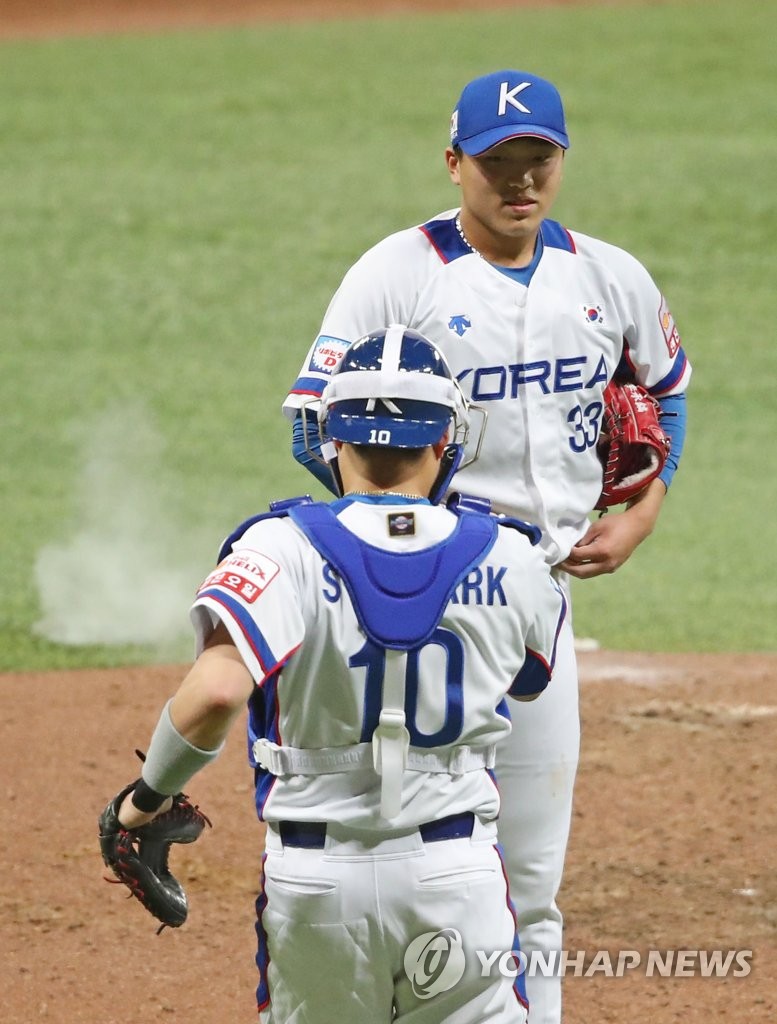